Canadian mom may be hiding child in Spanish Lookout 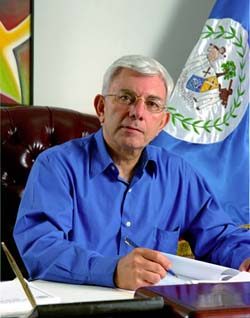 Friday, July 31, 2015. BMG: A recent PUP statement is making its rounds in the mainstream media today. 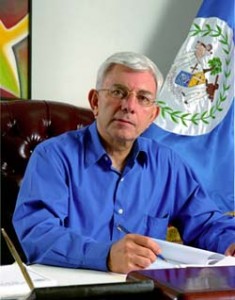 This time though not for any internal turmoil but rather for contradicting what Guatemalan Foreign Minister had said earlier this week concerning the military bases in both countries. In a conference on Monday, Foreign Minister of Guatemala, Carlos Raul Morales, said that the Confidence Building Measures (CBMs) signed by Guatemala with Belize in 2000 and in 2005 quote, “took the decision to not increase the military bases in the vicinity of both countries,” unquote.

In a release issued by the PUP’s Said W Musa, Godfrey Smith, Eamon Courtenay, and Lisa Shoman it stated that quote, “As a Former Prime Minster and former Foreign Ministers of Belize during the period 1998 to 2008, we wish to categorically state …

This statement follows Belize’s Foreign Minister Wilfred Elrington’s full support and endorsement of the Guatemala’s Foreign Minister’s statement. Conservation groups and activists and the PUP have actively stated that they are not in support of the way the negotiations are being conducted with Guatemala under the leadership of Minister Elrington.