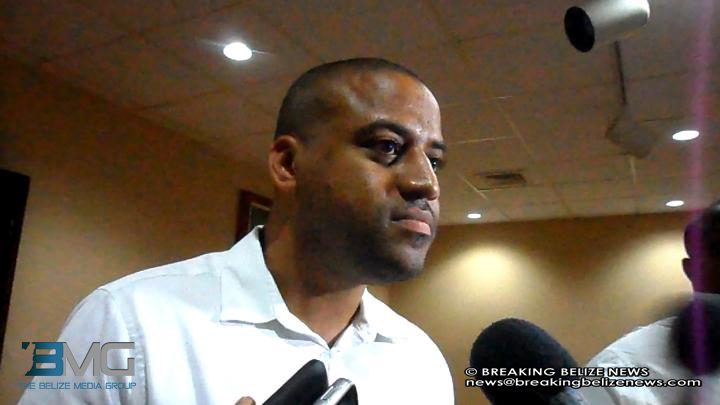 Wednesday, August 05, 2015. Aaron Humes Reporting: If there was any thought that the hiring of more than three-quarters of the former staff of Belize Maintenance Limited (BML) in January as part of the taking over of their sanitation contract by the Belize City Council would end the long-standing impasse between the two, those hopes have temporarily been dashed by news that the two are in court yet again.

This time the dispute is over a partially paid judgment owed by the Council from several years ago, which 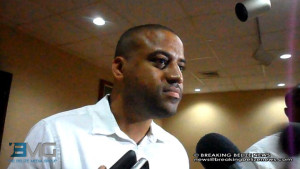 is not connected to the settlement of the contract dispute that this time last year saw angry workers strewing garbage in front of City Hall and later arrested by Police.

While things are not that drastic, Mayor Darrell Bradley has hope for settlement this time, though he suspects it will take rather longer. He told us that the Council is entering into negotiations to continue a weekly payment of $15,000 over several years.

According to Bradley the Council has paid off what was outstanding to BML in terms of compensation for terminating the contract. He is not considering implementing a proposed $10 residential garbage fee floated as a partial response to the issue. There are enough revenues available, he said, to get the amount paid off.

The Council is also working through its issues with Belize Waste Control and hopes to get all of this behind it sooner rather than later. A total of 147 ex-BML employees took up employment with the Council. Central Government continues to help defray the Council’s costs in paying salaries and part of the weekly payments for both the BML and Waste Control judgments.