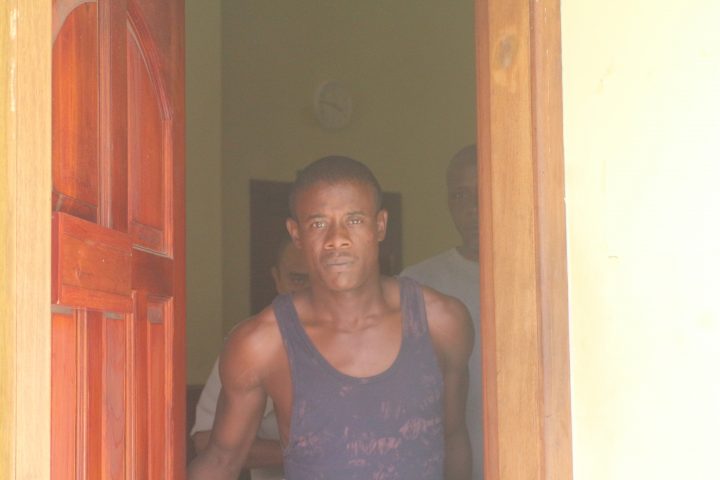 Wednesday, August 05, 2015.  Aaron Humes Reporting: Elect Alexander McKoy of Racoon Street Extension has been charged with the burglary of the home of Carla Cleland on Chetumal Street in Belize City on August 3 and handling stolen goods before Senior Magistrate Sharon Frazer. 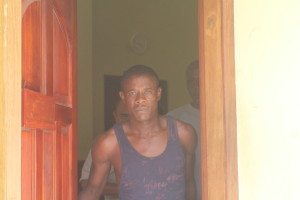 Police accuse McKoy of breaking into Cleland’s home and taking a Dell laptop computer, one Sony camera, one Samsung Galaxy cellular phone, one gold chain one pair of silver bangles assorted liquor, one tablet and four US$20 currency for a value of more than $4,000.

McKoy owes the court and so was remanded until October 9 after being denied bail.

Mckoy pleaded not guilty to the charges.

He claimed that he was at his work site during the time the burglary was committed and that he was being targeted by the police.