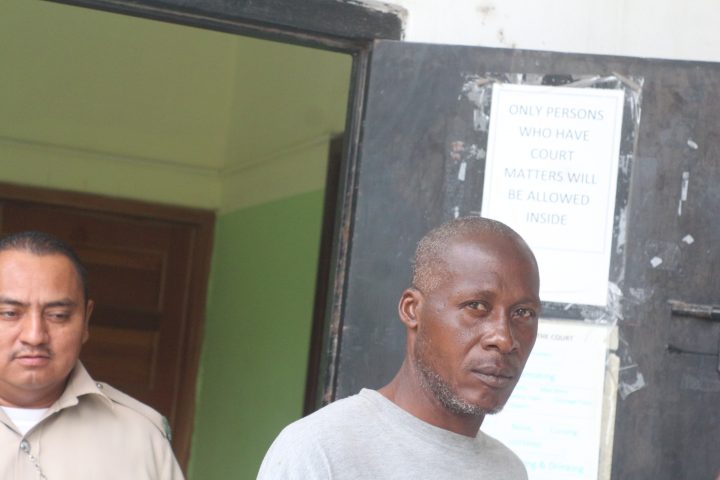 Wednesday, August 05, 2015. Aaron Humes Reporting: He was accused of taking a police conveyance without lawful authority but avoided jail time. However 42 year old Lincoln Moguel is in even more serious trouble. 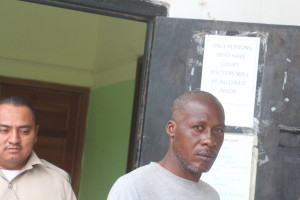 This time he faces a charge of burglary; however, the threat is not of stealing but entering a woman’s house intending to cause her grievous bodily harm.

On August 3 Moguel entered as a trespasser the dwelling house of Margaret Trapp, located on Polonio Street.

Trapp reported to the police that when she arrived home she saw a man by her house whom she did not know, who followed her inside as she opened the door. She said she became fearful for her life when the man began to close all the windows.

She said she called the police after the man sat down. Moguel pleaded not guilty to the charge, saying the woman invited him in her house, but did not say what for. He told Senior Magistrate Sharon Fraser that he was not mentally challenged.

She told him that he will not follow any more women into their houses and denied him bail and remanded him into custody until October 16.