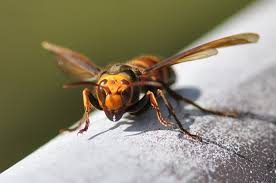 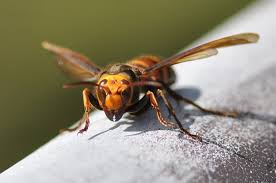 Friday, August 7th, 2015. BMG: A police cadet field trip to Macaroni Hill in the Stann Creek District took a turn for the worst yesterday, August 6th, when a swarm of killer bees attacked 13 cadets and an officer.

The trip took 50 cadets but a group of 13 was unfortunate to have been attacked after walking into the swarm of bees along with Police Constable Lyons who reportedly attracted the bees to himself so that the cadets could escape.

All 13 cadets and Officer Lyons were taken to the hospital, treated and released, except for two cadets that fainted during the ordeal and are still being monitored.