Should women breastfeed in public places? 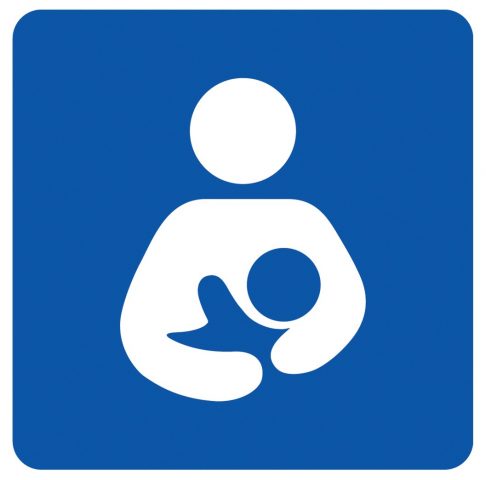 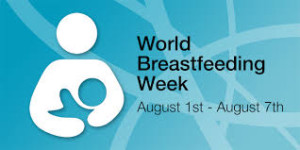 Friday, August 07, 2015. Aaron Humes Reporting: “Breast is Best” – it is the famous slogan used to encourage the promotion of breastfeeding.

As Belize celebrates World Breastfeeding Week this week, the issue is now whether employers should allow working mothers to breast feed their young ones on the job. The issue was discussed at a workshop in Belize City today.

Minister of Labour Senator Godwin Hulse told reporters that compliance would not be forced, but that there should be an option. He described breastfeeding as “a fact of life,” and said that no one should be made to feel embarassed at performing a natural act that is healthy for newborns.

We spoke to one recent mother who told of a satisfying experience with her employers, the National Institute of Culture and History (NICH). Determined to breastfeed her baby through six months, she has been allowed breaks to go home and to pump breast milk in a private place at work. That example is one that should be followed by others.