Arson may be cause of Carmelita house fire 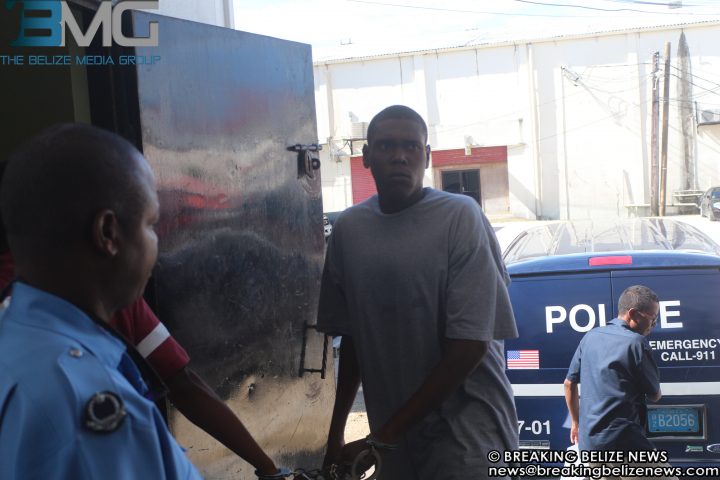 They were charged with robbery when they appeared today before Magistrate Hettie Mae Stuart and pleaded not guilty to the charge. Magistrate Stuart was unable to grant them bail because the offence was committed with a firearm.

She remanded them into custody until September 15. The incident occurred shortly after 1 p.m. when according to Icenie Herrera, the owner of Cenie’s Restaurant, two persons with their faces partly covered by their shirts entered the restaurant.

She said one of them, who had a firearm, demanded money while the other one took the cash register. But shortly after they left a police mobile came by and the incident was reported to them.

The police intercepted the suspects on Tigris Street and retrieved the register which had some of the money in it. 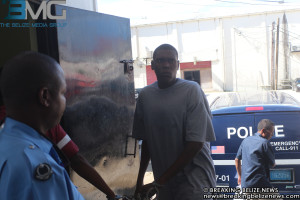