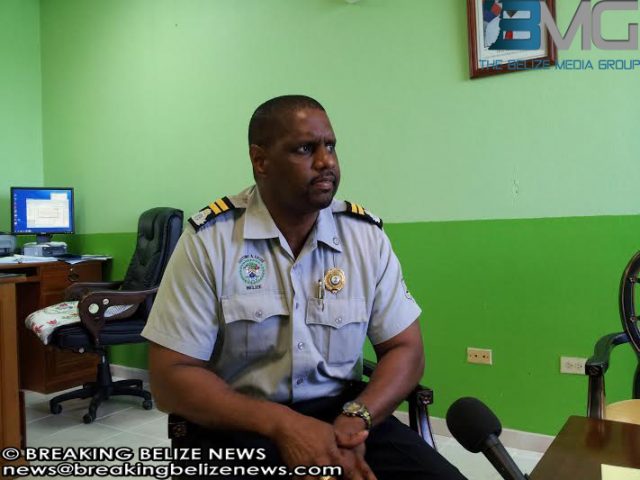 There were several issues discussed including that employees were afraid that they would lose valuable overtime pay due to the full rollout of the ASYCUDA World system of tracking Customs transactions. 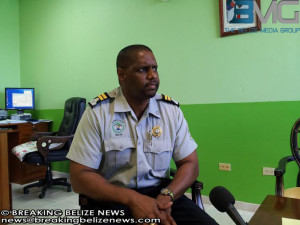 As with all computerized systems it aims to reduce man-hours.

Today Comptroller Grinage said it was being done in the name of efficiency and transparency and indicated that overtime as Customs officers know it would soon be a thing of the past as they now have no excuse not to complete their work on time.

Several years ago, the Department was in the midst of a series of high-profile busts of dangerous and illegal goods from contraband cigarettes and dry goods to pseudoephedrine precursors being brought in to Mexico and the Commercial Free Zone.

Since then things appear to have died down. Grinage told us the Department has been applying itself to reducing the lucrativeness of this illegal activity with the help of international partners. The current low profile assists in keeping the Department’s cards close to its chest.

And finally, there is a long-standing thorn in the side for Customs, contrabanding in the South at Jalacte and in the North at Botes and other points along the Rio Hondo. As much as the Department confiscates, there is much more brought back.

The Department, says Grinage, is working on plans to address the issue, but it will not be easy.

Importers and Belizeans generally are asked to cooperate with the Department in its mission.