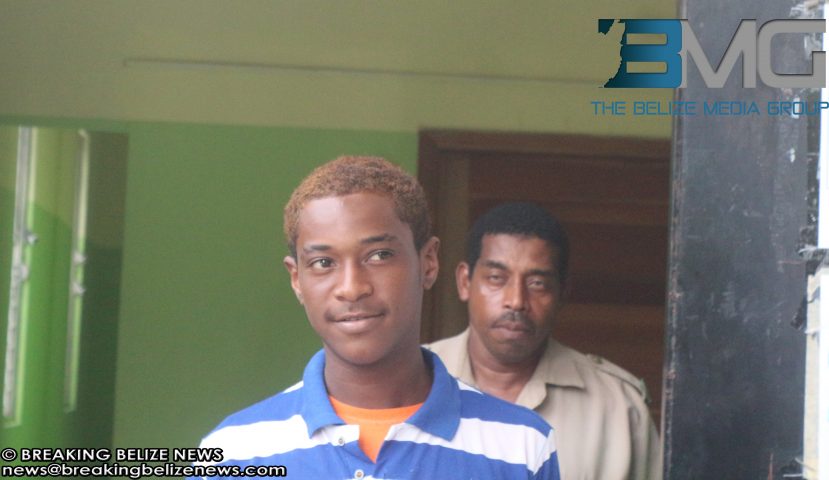 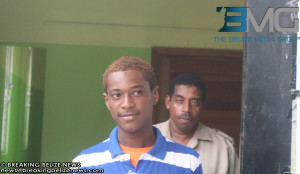 Tuesday, August 11th, 2015. Aaron Humes Reporting: 20 year old Tyrone King, an electrician of Gwen Lizarraga Street is alleged to have dishonestly appropriated for himself a water pump valued at $2,200 while on a job.

He was charged with theft when he appeared today before Magistrate Deborah Rogers and pleaded not guilty. He was released on bail of $1,000 and his case was adjourned until October 6.

The theft occurred on August 6 while King was working at M and R Construction, owned by Ron Mckenzie. It is also alleged that he was seen on surveillance camera.