Fisherman fined for out of season conch 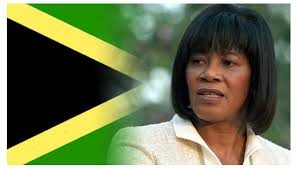 Simpson Miller is to provide answers to questions from the public in a feature titled ‘Ask Your Prime Minister’.

Political analyst, Kevin O’Brien Chang, says the move is a step in the right direction. How

ever, he says the Prime Minister appears to be “hiding behind people”.

“When you send an email to her, it doesn’t mean she’s the one answering. I can’t think of any other mature democracy where the leader has not given a press conference”, Chang said.

PM Simpson Miller, in her second term, can be reached by email ([email protected]); on Facebook (Facebook.com/JamaicaHouse); and on Twitter  (hashtag #askyourprimeminister).