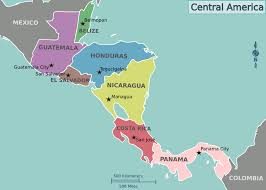 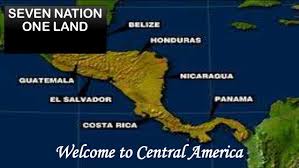 Tuesday, August 11, 2015. BMG: A first of its kind meeting was held last week with Attorneys General from the seven nations of Central America and their recently selected American counterpart, Loretta E. Lynch.

The meeting was described as a dialogue on law enforcement cooperation against common threats such as transnational cartels, gangs and terrorists, as well as cybercrime, human trafficking and smuggling.

The U.S. Department of Justice says the group agreed to continue their discussions beyond this first step as a means of enhancing citizen security in the affected countries.