Belizean mother, daughter and boyfriend killed in Florida; may relative be responsible? 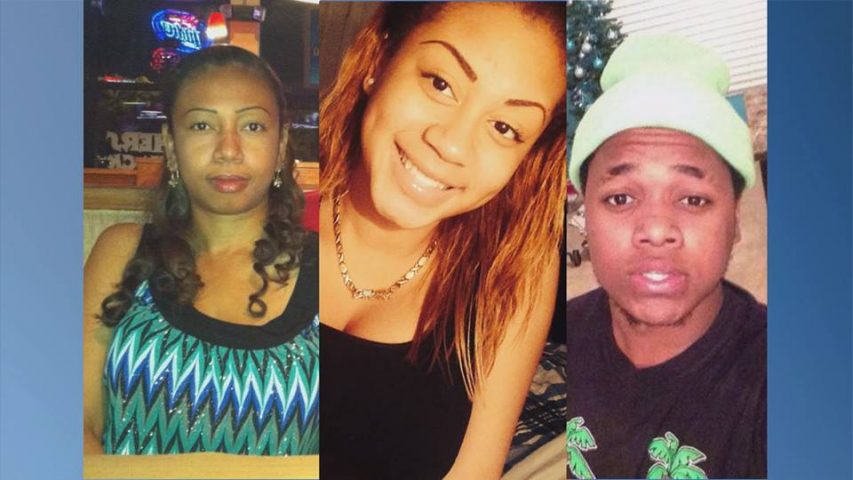 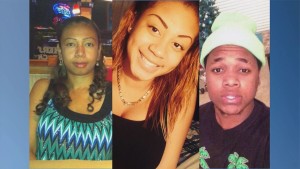 FOX 4 of Fort Myers, Florida, reports that according to family members, 19 year old Brian Hyde, who moved from Belize to Florida recently and settled at the residence, was arrested by officers for driving without a valid license, hours after they believe he was inside the home, possibly at the time of the killing. He has not, however, been charged with the murders. Hyde appeared in court Wednesday morning. His bond was set at $2,500 and if he bonds out he must wear a court-ordered GPS device, NBC 2 reported.

Nearly two dozen friends and family of the deceased clamored for answers Tuesday night at the scene but they have so far not been forthcoming.

The News-Press says that the Florida Department of Children and Families confirmed late Tuesday it had been called in to help with a homicide investigation in which a child had survived. The surviving child is with Kelly’s mother, Sherri Flemming.

A neighbor told NBC 2 on Tuesday that someone arrived at the home and made the discovery.

“They knocked on the door. Nobody answered. We called and got the keypad and went inside and seen blood and called 911, and my friend told me that they brought a small child out.”

Friends in Florida and Belize are left in disbelief.

According to NBC 2, one of Starlette’s closest childhood friends said Star, as she was called by friends, was a great dancer, mother and friend. “All I’ve been seeing on Facebook is that no one really has answers, just that three people have been murdered and a child was taken,” Aliyah Solis said.

Solis said she and Starlette danced together as part of the same group at Lehigh Senior High School, and she called her a great mother.

“She would do anything for [her daughter], absolutely anything,” she said.

Starlette was two months away from her 18th birthday and working to finish high school and get her degree. Solis is pleading for answers. “She was very important to us, and whoever is keeping anything, it’s just very unfair.”

Michael Kelly’s mother, Sherri Flemming, said her 19-year-old son loved everybody. “He’s easy to get along with, he wouldn’t cause nobody no harm.”

The last time she spoke to him was Monday night, when he let her know he would be staying the night at Starlette’s home.

Now, Flemming is taking care of her granddaughter.

Citing violence “spiraling out of control”, some residents are thinking about leaving. All are afraid following Tuesday’s discovery.