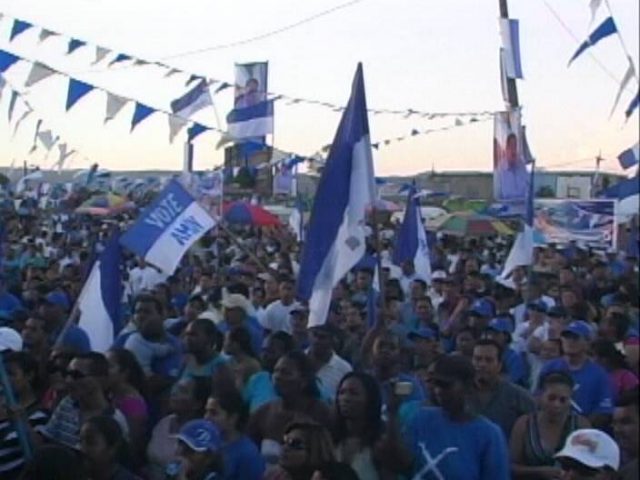 Wednesday, August 12, 2015. BMG: Former Prime Minister Said Musa, who led the People’s United Party (PUP) from 1996 to 2008, appeared on The Dickie Bradley Special on Monday night on Channel 5, discussing the internal state of the PUP as well as its readiness to speak on national issues such as the Guatemala dispute.

According to News 5, the ten hold-out standard bearers from the so-called “G-12” met with PUP leader Francis Fonseca on Monday and reportedly agreed to participate in the formation of a committee to implement recommendations made and to work together with the current executive and leadership going into the general election. Fonseca’s hold on leadership remains unchallenged as the holdouts agreed not to contest it at the upcoming National Convention of the party.

Musa told Bradley that he does not have the sense that any of the holdouts wants to defect from or hurt the party. “I think if the bell rings tomorrow, they’ll be ready to fight in their constituency.”

Responding to Bradley’s concern that the party was “washing dirty linen in public” and reference to the G-7 rebellion in 2004 when Musa was leader, which featured some of the same personalities as this current group, Musa suggested the matter was one of “miscommunication,” and repeated that none of the G-12 harbor intentions of “sabotage” of the PUP.

On the matter of resolving the Guatemalan claim at the International Court of Justice (ICJ), the PUP, according to Musa, says not at this time, citing mismanagement by the current administration and the belief that Belize has risked losing land to Guatemala. From negotiations over maritime boundaries, trade, development and the economic zone, said Musa, Belize had gone back “to square one” with the compromis/Special Agreement – had succumbed to “madness,” in Musa’s words.

Musa called Minister of Foreign Affairs Wilfred Elrington “the face” of mismanagement and said he felt that the Pickstock representative is being ‘set up’ by his boss, Prime Minister Dean Barrow, to make the hard decisions while Barrow stands on the sidelines cheering him on.

There has been no effort, Musa said, to “sell” Belizeans on going to the ICJ and why they should vote yes. On the Guatemalan side, he alleged, their Congress has decided against a solo October referendum, after Belize had agreed to give up having a simultaneous referendum and set the voting threshold at 60%.

Musa concluded that the whole thing was a joke, but the risk to Belize remains real.