School leaders get training in order to improve education quality 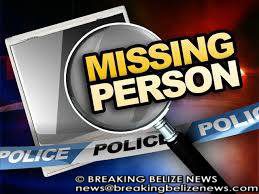 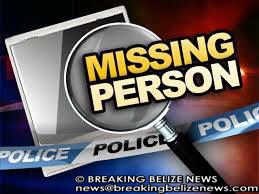 residence of his aunt Florita Cu in Cristo Rey, Cayo District and has not returned.

Daniel is described as being about 5 feet tall, weighing 100 pounds, of clear complexion and having a low haircut. He was last seen wearing a blue T-shirt, long blue jeans pants and black slippers.

On August 12, 15 year old student Juliet (Julie) Romero left home in Duck Run around 8:00 p.m. to visit her grandmother but she has not been seen since. Her mother Francisca Trapp believes that she may be in the company one of Jaime Hernandez also of Duck Run.

Julie is described as having a round face with long brown hair, brown eyes, clear skin, weighs about 125 pounds, is about 5feet 6 inches tall and is of Hispanic descent. She was last seen wearing a blue blouse, red skirt, black slippers and purple pony tail in her hair.

Police are asking the public to call the nearest Police Station or the San Ignacio Police Station with any information about the whereabouts of these persons.