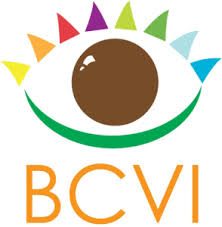 Thursday, August 13th, 2015 Aaron Humes Reporting: Visually impaired persons get around by using guide dogs and canes or walk with a sighted person.

But to increase independence, the Belize Council for the Visually Impaired (BCVI) 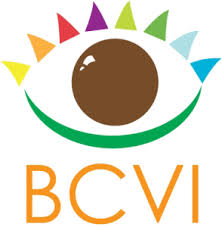 are introducing a more modern way – echolocation. It is “human sonar” – borrowed from animals such as bats who use it to get a sense of their environment or as communication.

Brian Bushway, the Perceptual Mobility Instructor at World Access for the Blind, is hosting a workshop for visually impaired persons in Belize City. He says that the echolocation is taught to humans with another sense: sound/hearing.

“The main way we teach and use the echo location is with an active sonar signal; tongue click. That tongue click is great for number of reason. It could be really quite, or it could be really loud. And depending on what you need and the tongue is closest between the ears. The tongue also is also a sound source that the brain will learn to focus in on and pull out information. That tongue click can triangulate in corners, will reflect off of walls and a person can get an acoustic image of their surroundings.

When a person is making the tongue click, they should be listening for that half of second of echo. Echo information is really subtle; but it’s always there. The world sounds different as much as the world looks different and so we’re really trying to teach the brain to focus in on what is that subtle echo information and what does that mean? Like sound reflect off of corners differently. Sound reflects of a tree differently. Sound reflects off basically every object.”

A few prominent visually impaired persons have endorsed the technology. Radio announcer Donovan Reneau told 7 News, “I didn’t know anything about echolocation. You know I could walk but I never used echolocation in my life as yet.

So what I’m learning from this would be a whole new experience of how I could get around here in Belize. I use passive location, like passive means I would probably just sense things in front of me.

Rowan Garel, who has been all over Belize in support of programs for visually impaired persons, says simply, “It’s like finding out you can see, literally. Because, I mean echolocation helps us to differentiate between objects and in the workshop he said you could use these tongue clicks to orient yourself and detect objects from pretty far away. It’s basically like vision.”

And Juan Reina believes it will help him be an “independent person” – “To not rely on a sighted person to guide me along; cause I always felt like I never needed any help.

Like Mr. Brian said, no more human guidance 90% of the time, only you.”