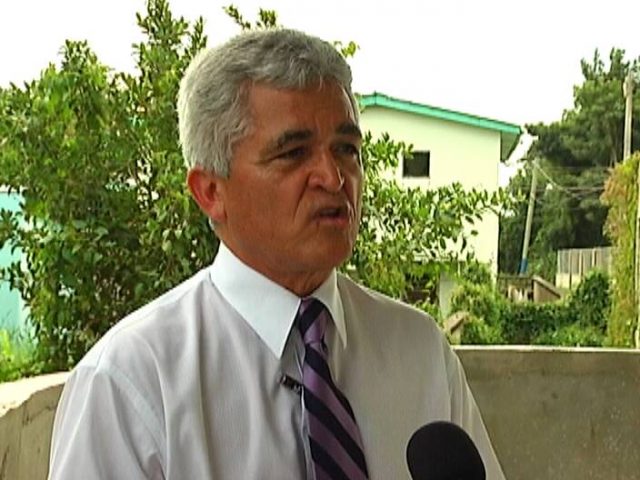 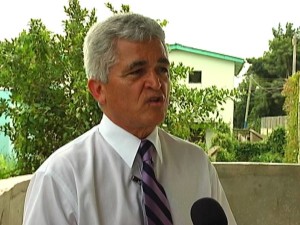 H.E. Almagro commented that the organization was honored that Belize has selected such a distinguished ambassador who has had such an accomplished career.

He emphasized the good relations with Belize and expressed warm wishes and congratulations on Ambassador Andrews’ new post.

In his remarks, Ambassador Andrews highlighted Belize’s privileged position in the region as the link between the two sub regions of Central America and the Caribbean. He reiterated Belize’s commitment to the OAS and its basic principles of supporting democracy, integral development, multidimensional security, and human rights in the Western Hemisphere.

Ambassador Andrews becomes the 6th Belizean Ambassador and Permanent Representative of Belize to the OAS. He takes over from H.E. Nestor Mendez, following Belize’s historic election to the office of Assistant Secretary General of the OAS.

H.E. Patrick Andrews was accompanied by Alternate Representative of Belize to the OAS and Charge of Affaires ad interim to the USA, Ardelle Lisette Sabido.