Fair conditions to prevail for the next couple days 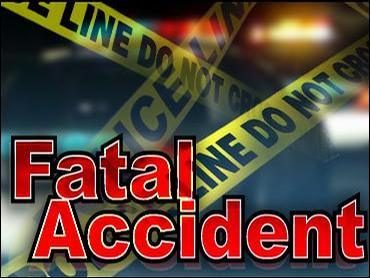 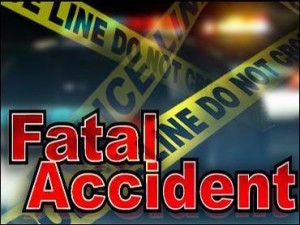 Saturday 15th August 2015. Aaron Humes Reporting: Police confirmed that five persons were injured, two fatally, in a traffic accident that occurred on Friday evening around 5:30 P.M. near Mile 7 1/2 on the Philip Goldson Highway.

According to Eastern Division (Rural) Commander Senior Superintendent Edward Broaster, two vehicles were overtaking the line of traffic; one of them, a white Mercedes traveling to Ladyville, was unsuccessful and collided with a white pick-up truck going in the opposite direction towards Belize City. Two out of three persons traveling in the pick-up truck died on the scene. The driver and the four passengers traveling in the Mercedes were taken to the Karl Heusner Memorial Hospital for treatment.

The commander confirmed when asked, whether speeding was a major problem in the area, that in recognition of that the Department will place a dedicated highway patrol between Haulover Bridge at Mile 5 and the entrance to the Burrell Boom-Hattieville road in an attempt to reduce speeding and reckless driving. The area has seen scores of fatalities and injured persons in the last few years. Investigations continue.