Premier League of Belize first game ended in a draw 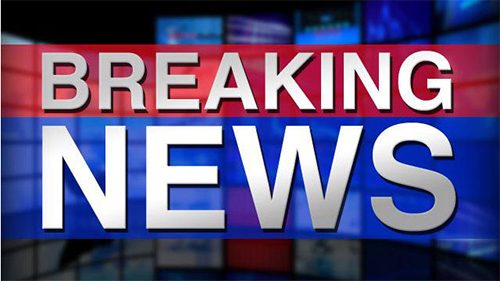 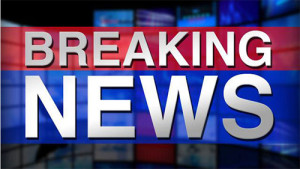 Sunday, 16th August 2015.  Aaron Humes Reporting:  Two Orange Walk men were told this week in court, that charges of arson against them have been withdrawn by the office of the Director of Public Prosecutions (DPP) for lack of evidence, 7 News reports.

Efrain Alpuche, a security guard for PUP standard bearer Ramon Cervantes Jr., and Saulito Vasquez were both charged with arson of sugar cane fields belonging to Belize Sugar Industries Limited (BSI) on the San Lorenzo Road in May 2015.

The sugar producer lost 700 tonnes of un-harvested sugar cane valued at $50,000 when the fields were set ablaze by an unknown person or persons.

Police accused Vasquez and Alpuche after finding a rear view mirror housing at the scene which they said fit Ramon Cervantes’ vehicle, and also offered a serial number match. They also said they had seen both men in Cervantes’ vehicle some time before the fire.