Two injured and one dead in a fatal traffic accident

One dead and several injured in a fatal accident 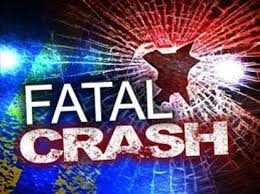 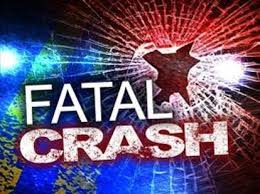 Saturday, August 16th, 2015. BMG:  Police report indicates that on Saturday, August 15th, 2015 around 7:00 pm in the night, two vehicles were involved in a head on collision between Mile 68 and Mile 69 on the George Price Highway near Rumours Resort in the Cayo District.
Initial investigation revealed that a green, 2 door 1996 Dodge Ram pickup truck bearing license plate SI-C-01785 driven at the time by Davis Turner, a 68 year old US National residing in Calla Creek Village was traveling from San Ignacio to Benque Viejo Town when it collided with a blue, 1996 Toyota Corolla car bearing license plate BVO-D-00262 that was traveling in the opposite direction and being driven at the time by 40 year old Belizean taxi driver, Carlos Chanek of Benque Viejo Town.
Further police investigations revealed that Turner died on the spot and Chanek along with 34 year old Barry Gongora, 30 year old Kevaun Gillet, 31 year old Allan Gongora and 31 year old Randy Andrews, all from Ontario Village who were in the Toyota Corolla complained of acute pain on their bodies. The injured persons were taken to the San Ignacio Hospital for treatment and the body of Tuner was taken to the morgue where it awaits a post mortem. Police investigation continues