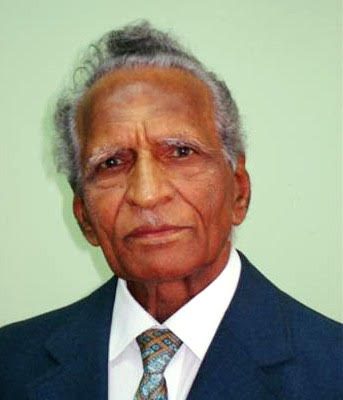 enior Counsel, died today, Monday, in Belmopan at 82 after a long illness.

Ghandi started as a a legal officer in the British Public Service in the Departments of Trade and Health and Social Services.

But he made his name in Belize over thirty-seven years in various capacities such as Crown Counsel, Director of Public Prosecutions, Solicitor General, and most recently as Legal Counsel in the Ministry of Finance.

Mr. Gandhi also served as Director-General of the International Financial Services Commission since 1999.

He is survived by one sister and two brothers. Funeral services will be announced at a later date.