Child killed in accident on Hummingbird 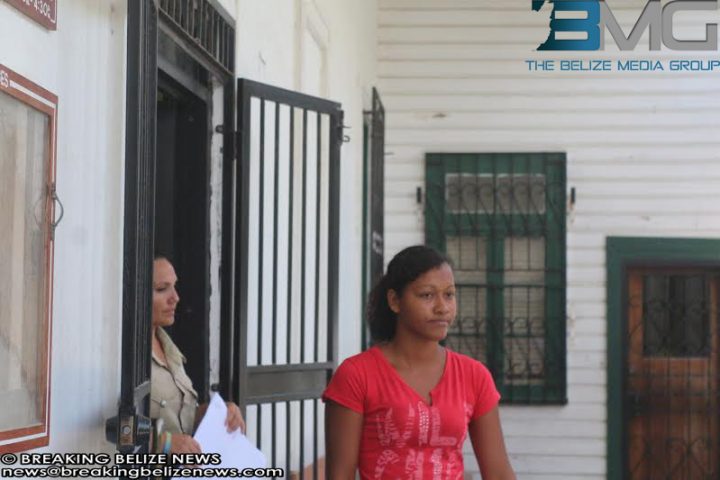 Monday, August 17th, 2015. Aaron Humes Reporting: A couple’s dispute over discipline of their child turned violent, resulting in the child’s father recovering in hospital and her mother facing court charges.

21 year old Chelsea Mackay, originally from Ladyville but presently residing in Belize City, is accused of dangerous harm and deadly means of harm after stabbing common-law husband David Castillo on August 13 at her Fabers Road residence.

According to police, the couple’s child had broken a cellular phone case and was punished by Mackay; however, Castillo felt she was being too harsh. He allegedly slapped Mackay and in response she took a knife and stabbed him in the shoulder.

Castillo remains in critical but stable condition at the Karl Heusner Memorial Hospital. The charges are indictable offenses and no plea was taken;

however Mackay, who retained David Morales as counsel, was released on bail of six thousand dollars and the case was adjourned to October 14, 2015.