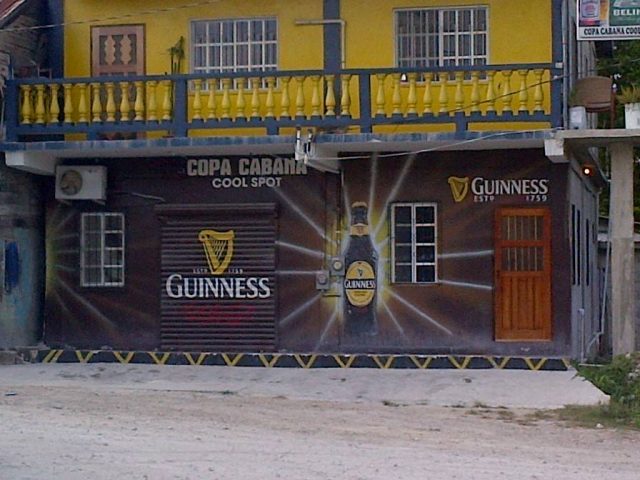 Tuesday, August 18th, 2015. BMG: The Belmopan Immigration Department conducted a special operations, a  little over 66 hours ago that resulted in the detention of over twenty female bar workers in Orange Walk Town. 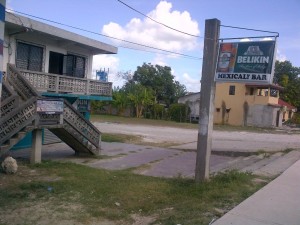 Among, the women detained were 6 Guatemalan Nationals, 16 Honduran national, 1 Belizean and 3 other persons who are suspected of being involved in ownership of these establishments. Their attorney, Marcel Cordona, stated that the rights of these 26 individuals have been grossly violated under Section 5 of the Belize Constitution. Cardona says authorities are limited to a 48 hour detention period and after that time has elapsed, if there is no evidence of charge then the detainees deserve to be free.

Cardona says that he is under the belief, that all his clients are legally residing in the country.Our intent to communicate with officials from the Police Department and the Belmopan Immigration has gone unanswered. 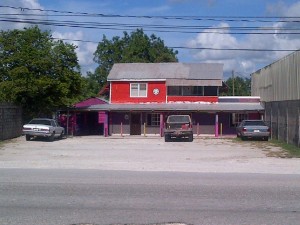