The Belize People’s Front speaks out 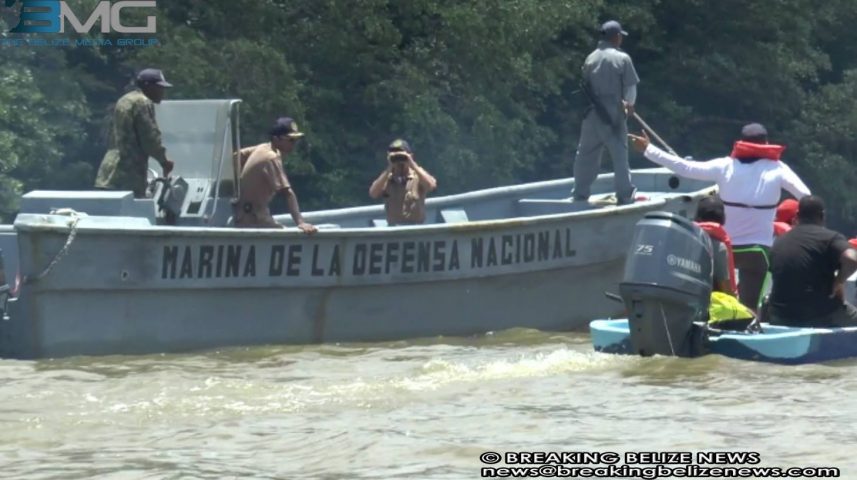 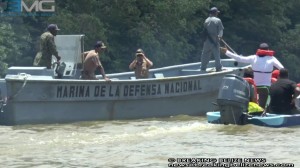 The Belize People’s Front have issued a press release congratulating the Belize Territorial Volunteers and all Belizeans who partook in this expedition.  They stated that Guatemala have shown “blatant disregard” for Belize’s territory and the lack of protection, from Belize Military forces, only encourages Guatemala to claim the Sarstoon Island as theirs as they stated in the Guatemalan press release.

“This is in direct contravention to the April 30 1959 treaty” says The Belize People’s Front, as that treaty states that Guatemala is Belize’s neighbor to the West. Therefore the boundary lies in the deepest part of the Sarstoon River making the Sarstoon Island part of Belize land mass.

They further state that Belize lack of asserting its sovereignty over the Island only encourages Guatemala to be more aggressive as was seen on Sunday when the Guatemalan Naval and private vessels entered Belize territory disregarding the fact that a OAS observers were present.

The Belize People’s Front calls on the Foreign Minister of Belize to have more “assertive diplomacy” with Guatemala and desist from any deals with Guatemala without consulting the Belizean people. They added that the OAS Ambassador needs to encourage Guatemala to respect Belize Sovereignty.

The Belize People’s Front says that they strongly support a more “embolden and assertive policy” and for the Forward Operating Base to be built on the Island as this would allow Belize to have military personnel in the area which will be a strong support to the Belizean people in this matter of utmost importance.