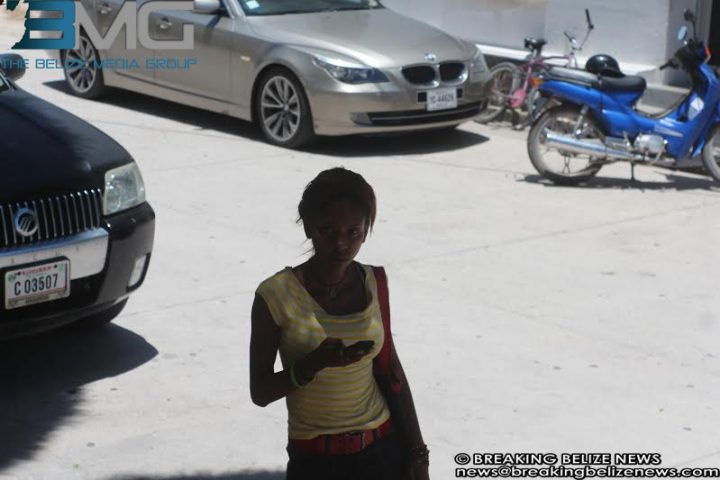 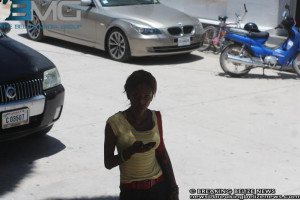 33 year old Shelmadine Garbutt is charged with drug trafficking for taking three grams of the drug into the prison on Sunday August 16, when prison officials retrieved it from her brassiere.

Garbutt admitted the drug was hers and it was part of her birthday celebration. Magistrate Ladonna John set bail of $7,000 and adjourned the matter to September 5.