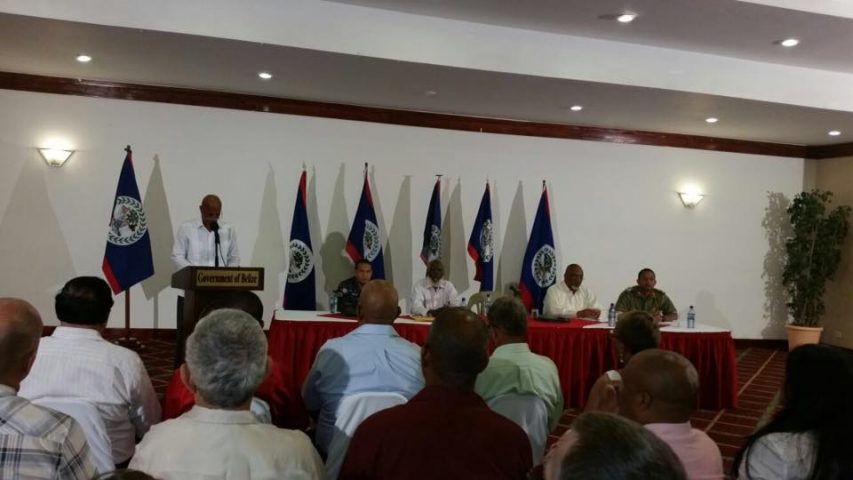 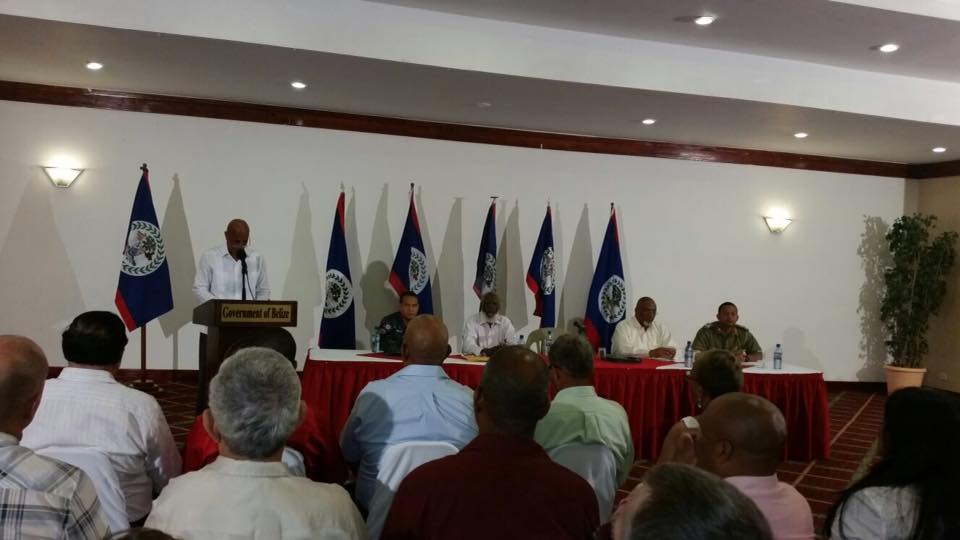 Wednesday, August 19th 2015. Aaron Humes Reporting: Saying that for now the OAS’ report is inconclusive as to whether the boats of the Belize Territorial Volunteers (BTV) entered Guatemalan waters on Sunday, but sure that they did enter our waters,  Prime Minister Dean Barrow announced that Belize has sent an “extremely strong” protest note to Guatemala decrying the behavior of the Guatemalan authorities and demanding correction.

The OAS report says in part that four of the six BTV boats circled the island and the others were blocked. But the Government centers its argument on the initial blockade as to say that the Guatemalans incurred on Belize.

However,  the Government continues to appeal to the BTV not to return to the area, saying that their point has been made and that their patriotism is inspirational, but that they should not continue to put anyone in danger.