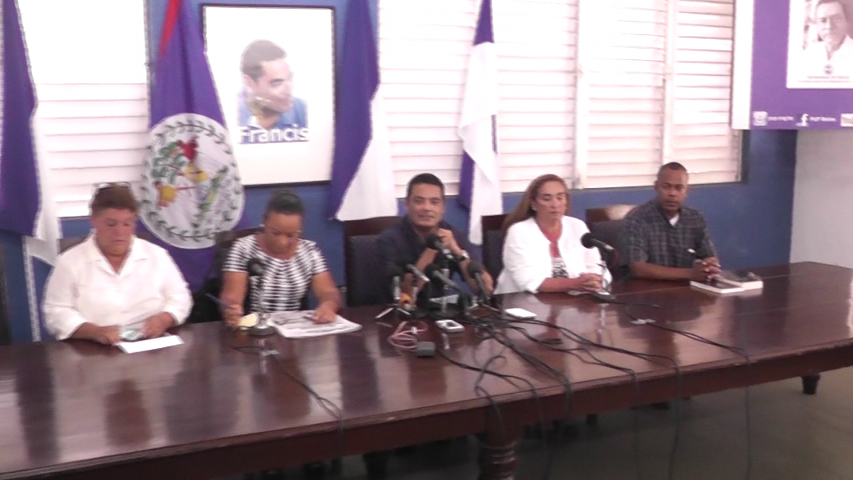 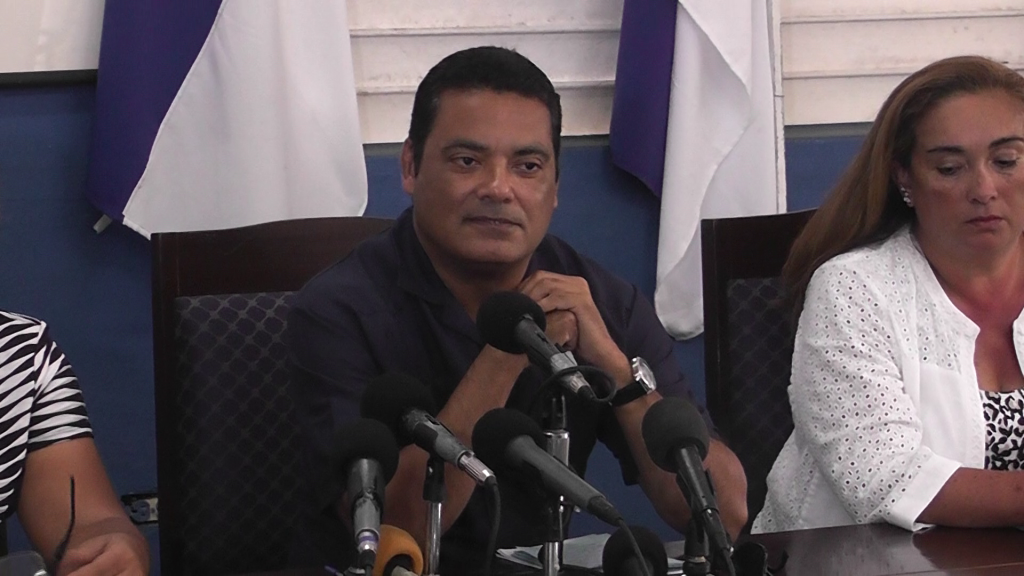 Wednesday, August 19th 2015. Aaron Humes Reporting: The People’s United Party (PUP) has joined the rest of the nation in supporting the Belize Territorial Volunteers following their Sunday journey to Sarstoon Island. But they wish to go even further with regard to how to handle the unfounded claim. While Belize wants peace with Guatemala, said PUP leader Francis Fonseca, it also wants respect.

Guatemala cannot be allowed, Fonseca said, to sow fear, intimidation and appeasement. It must give an explanation, sought by Belize, for its military’s actions and commit to no repeats, and end the recent practice of stopping and questioning Belizean vessels in our territorial waters immediately.

Fonseca also called for a re-internationalization of the claim, believing that some of our friends are not up to date on what is happening on the ground. He also relates that he would have ensured that our military forces were shoulder to shoulder with the BTV in the water. But would that have provoked the Guatemalans further? Fonseca says he would tell them first – a link of proper communication would have been established long before the expedition.

Two PUP representatives who attended were Senator Lisa Shoman and Deputy Party Leader Carolyn Trench-Sandiford. According to the former foreign minister Belize has a protocol for contact with the Guatemalan armed forces. She dismissed the various explanations of Belizean and Guatemalan officials and indicated that we should officially protest those explanations.

Carolyn Trench-Sandiford bore personal witness to the boat she was in being rammed by the Guatemalans, who were clearly trying to prevent them from moving forward.

Also present were former BDF officers Major Lloyd Jones and Major Gilbert Swazo, both retired, and other PUP members who attended the expedition.