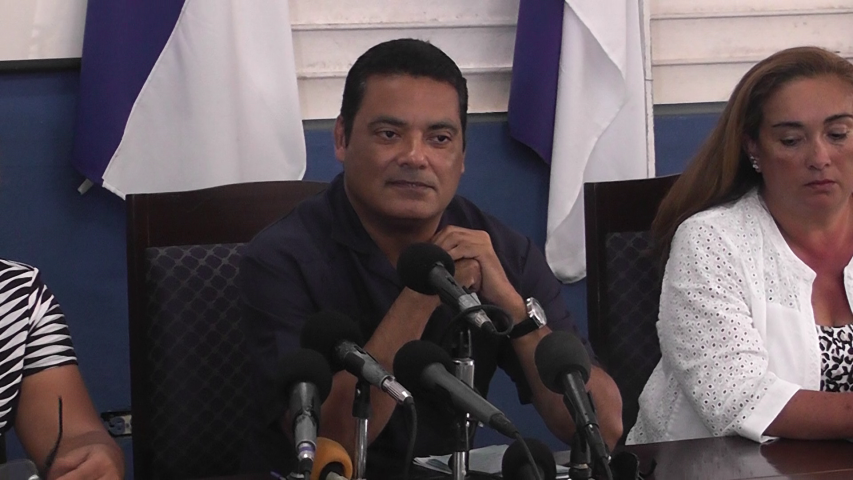 Wednesday, August 18th 2015. BMG: The People’s United Party has made its first statements on the ongoing saga in the banking sector where the offshore facilities are being targeted by the U.S. and European Union for alleged mismanagement, and the closing down of correspondent relations with multiple banks. The PUP believes that the offshore banks perform an important function which is the safe conduct of banking outside of the major countries for businesses and rich individuals; the correspondent relations affect day-to-day business concerns such as wire transfer for payment of goods. PUP leader Francis Fonseca challenged the current administration to stop sitting on its hands and get out and defend Belize’s good name.

The Government says it is assured that no further correspondences will be severed; however, it says that the collapse of offshore banking is inevitable based on factors apart from the major nations’ pressure.