VIP and BTV pressure Government over Forward Operating Base 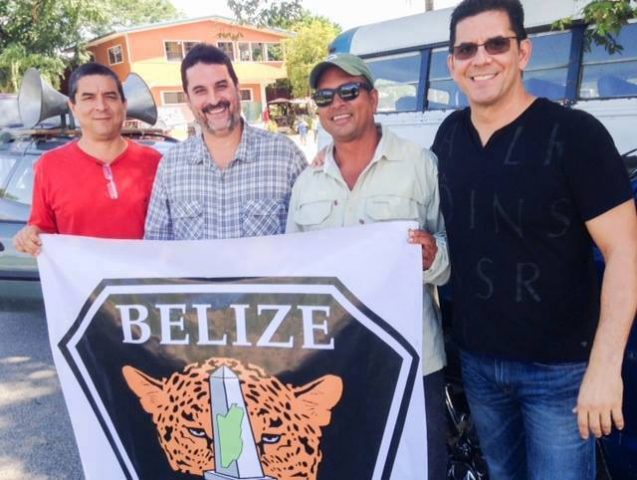 Thursday, August 20, 2015. Aaron Humes Reporting: Yesterday the Prime Minister told reporters he couldn’t stop them, but he would appeal to them not to return to Sarstoon Island. 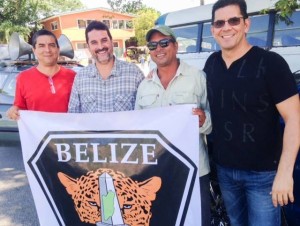 He told us late this evening that the trips will be to Sarstoon Island and the Gracias a Dios marker near Jalacte, which will also involve boating on the river.

According to Maheia, the Volunteers are also “volunteering” to join and observe the Belize Defence Forces’ trips up the Sarstoon on Tuesday and thereafter. Why the sudden interest in the BDF? Maheia says the Force needs to be more proactive in holding and defending the Sarstoon area.

He reprimanded Commander Brigadier General David Jones for his suggestion that nothing could be built on the river, saying that families have lived there. He also mocked the suggestion that soldiers would be at risk of dengue while working at the base, saying that dengue is more likely to strike in Belize City than in the Sarstoon.

But he maintains that whether they have that protection this time or not, they will still go ahead.

The Northern Territorial Volunteers (NTV), a separate but affiliate offshoot of the BTV, have met with Prime Minister Dean Barrow to explain their ethos.

According to Orlando de la Fuente, they are planning an expedition to the Garbutt’s Falls marker near Benque Viejo. They told him that in their view ordinary citizens can and should be counted on to help defend the country they live in.