VIP and BTV pressure Government over Forward Operating Base

LICU board reveals extent of accusations against ex-GM 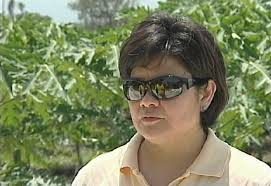 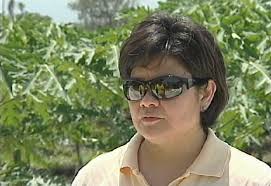 A recent recorded statement from the president of LICU’S board of directors, Ena Martinez, indicates that the institution has estimated a loss of about half a million dollars of assets.

Given the circumstances, the Central Bank of Belize conducted an audit. Gomez was asked to participate in a meeting with regulators, but declined to do so.

The investigation ascertained that there was misrepresentation, misdirection, fraud, forgery, and the falsification of documents, among alleged misdeeds under the leadership of Gomez.

Martinez stated that they are looking at options of legal recourse against Gomez. To date, Gomez has publicly stated that the matter is in the hands of her lawyer and not wanting to prejudice the case, has refrained from commenting further on the issue.

A special meeting with the Union’s membership is scheduled for Saturday at 9:00 a.m. at the Muffles High School Auditorium.