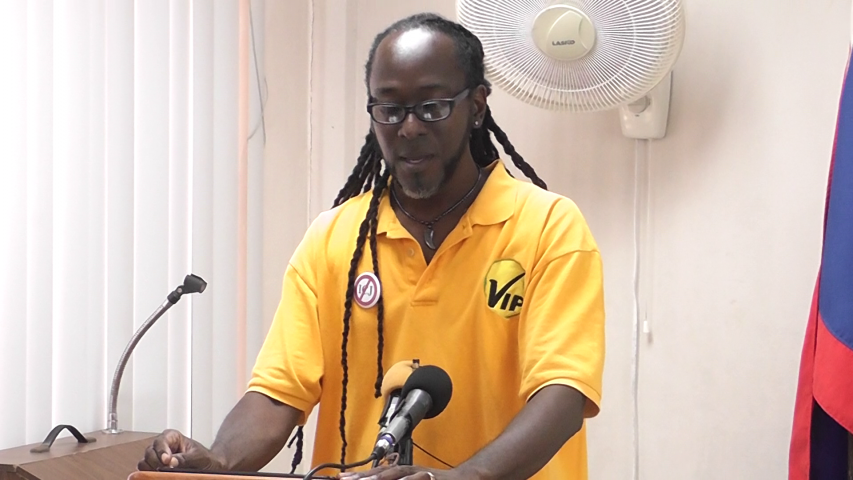 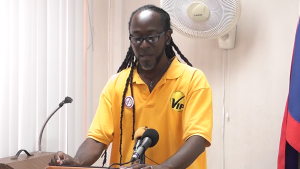 (VIP) and their partners the Belize Territorial Volunteers (BTV).

Admittedly, it takes much to impress the alternative political movement where the Guatemala issue is concerned, as according to Paco Smith both major political parties are complicit in Belize’s current situation, what they have called the 4A’s of submission to Guatemala.

Smith challenged the Prime Minister’s back-handed support for the BTV at a press conference today and reminds that the BTV’s existence is down to our elected leaders’ failures – if they had taken a more proactive stance years ago, he said, the BTV would not exist. 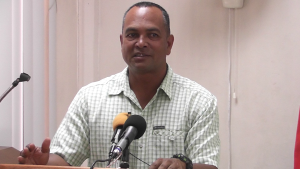 ICJ and claiming an opportunity to one-up the Government on the issue; he suggested that the PUP is cannily planning its way to Government but have not shown any real stance of change.

He blames them for introducing the current state of affairs – an “adjacency zone” rather than a border, the Confidence Building Measures that he said have built Guatemala’s confidence and lowered Belize’s; and many other offenses.

Smith’s comrade Patrick Rogers repeated his major calls for the compromis to be ratified by the Senate and for the United Kingdom to be reintroduced into the dispute as honest broker.

On the former he points out that the amendment to the agreement has yet to be ratified by the Guatemalan Senate, 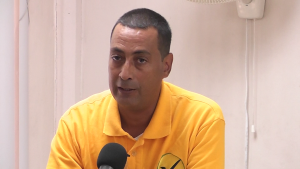 making a planned October referendum less likely. It also, he said, puts their concerns on the table.

The VIP patted itself on the back for being the only movement to stand with the BTV and demand from the start that Belize not put the claim to the ICJ with more to lose. It repeated that stance today.