Gerald and Loida August on bail 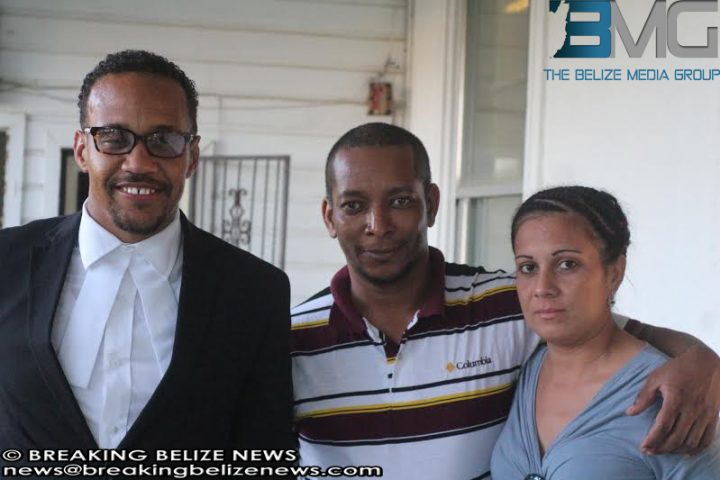 Friday, August 21st, 2015. Aaron Humes Reporting: Despite the objections of the office of the Director of Public Prosecutions (DPP), former corporal in the Belize Defence Force Gerald August and 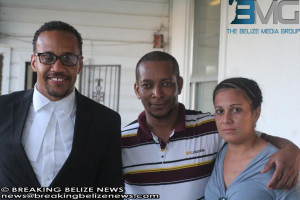 his wife Loida August are out on bail of $5,000 each after a hearing before Supreme Court Justice Antoinette Moore.

In February of this year the couple were convicted of firearm and ammunition offences following a December 23, 2011 search of their residence in Billy White village resulting in the recovery of a 9 mm pistol and six rounds of ammunition in an outdoor kitchen.

Crown Counsel Sabita Maharaj submitted that the appeal does not have reasonable prospect of success and there are no special circumstances involved, but her former colleague Leeroy Banner, now in private practice, argued that the trial before Magistrate Nardia Morgan was not fair.

Justice Moore decided in favor of the pair, who have appealed their convictions and sentence of five years to the Supreme Court, which is scheduled to hear the case on October 2.

A group of Cayo residents had protested the case in May because the couple’s four children were left with an overwhelmed grandmother while they were jailed.