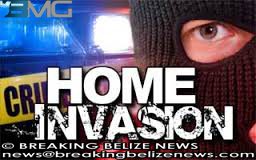 Saturday, August 22, 2015. BMG: San Ignacio Police are currently investigating a report of a home invasion at the residence of 37 year old Anthony Mai, Environmental Officer. He was at home relaxing 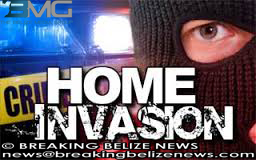 with his family when an unknown Hispanic man barged into his residence accompanied by a armed man of dark complexion.

Mai reported to police that one of the men demanded that he handed over the keys for the Toyota Hilux pick-up (property of the Government of Belize) and his Chevy Colorado pickup which he had parked in front of his yard.

Fearing for his family and his life, Mai handed over the keys. The attackers then boarded his Chevy Colorado and before driving off fired a single shot towards his house.