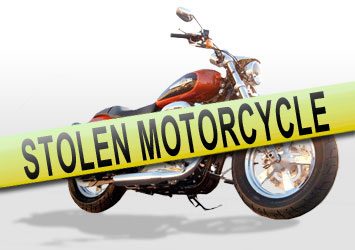 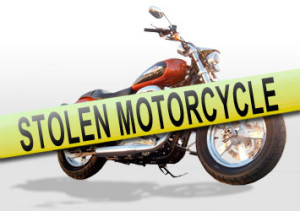 Romero stole the red and black motorcycle from underneath Augustine’s home while he was asleep on Wednesday night, August 19th.

Around 6:00 p.m the following morning, police intercepted a Romero on a motorcycle that resembled that of constable Augustine, who was then notified and discovered that his motorcycle was indeed missing from his home.

Although police recovered the motorcycle, Romero managed to escape and police is now trying to apprehend him.