Sunny skies in Belize as T.S. Danny closes in on islands

Oil prices below US$40; will they stay there? 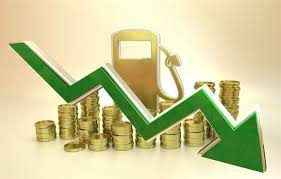 Sunday, August 23, 2015. BMG: USA Today reported on Friday that for the first time in six and a half years, prices for oil dipped – however briefly – below the psychologically important threshold of US$40 (BZ$80) per barrel. 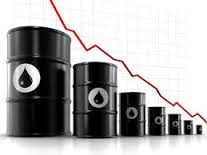 It is mixed news for Belize, which has seen prices in LPG (butane) and gasoline dip to pre-2010 levels but is also getting paid less for its own supply of petroleum from Spanish Lookout, resulting in consistent reductions in revenue for the past few months.

Belize currently pays on average $9.32 for regular gasoline, about $10 for premium (due to Venezuela stopping premium exports under Petrocaribe) and about $7 for diesel.

While they are expected to recover – and in fact, rallied to just above $40 on the day – some experts suggest that the price can conceivably slide further, as they have for eight straight weeks, the longest such dip since 1986.

The price dip was due to reports that manufacturing activity in China (People’s Republic) has dropped to its lowest level in more than six years, couple with the fall in Chinese stocks and the recent currency devaluation reflecting fundamental weakness in the world’s second-largest economy. 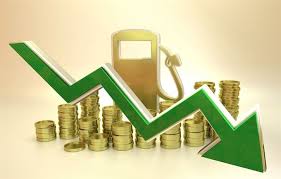 However, USA Today’s experts say the dip will be shortlived – the Chinese government will pump monetary stimulus into the economy to fuel demand and reduced US production due to cutbacks in drilling will nudge prices back up toward $50, as the winter fuel season comes into play.

USA Today says gasoline prices in the U.S. could be headed in the opposite direction. A strong summer driving season has kept gas prices relatively high, but softer demand this fall and the fall ramp-up of refineries is likely to push down regular unleaded to about $2 a gallon coming months.