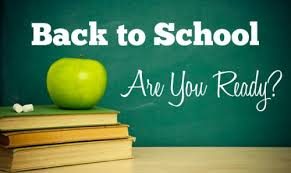 Monday, August 24, 2015. BMG: There will be 182 days of school for Government-run and grant-aided pre and primary schools for the 2015-2016 school year, which commences on Tuesday, September 1 and ends on Friday, 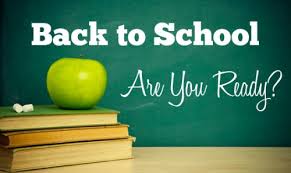 The main education related activities include the School Children’s Rallies for September 18; Children’s Day on November 20; World Poetry Day on March 21, 2016; and Teacher’s Day on May 13. The annual Education Showcase, after running for a month in 2015, is back to two weeks in 2016 from May 2-13.

The Primary School Examinations (PSE)’s two scheduled sittings are March 14 and May 3, the first time ever it is held on a Tuesday due to the Labour Day holiday.

There are three terms, from September 1 to November 27; November 30 to March 4, and March 7 to June 24. Vacations will be observed for Christmas (December 14 to January 1) and Easter (March 21 to April 1), in addition to the usual national observances.

The Outstanding Teachers’ Award Ceremony is set for May 12.