Belizean Captured with weed in Nicaragua 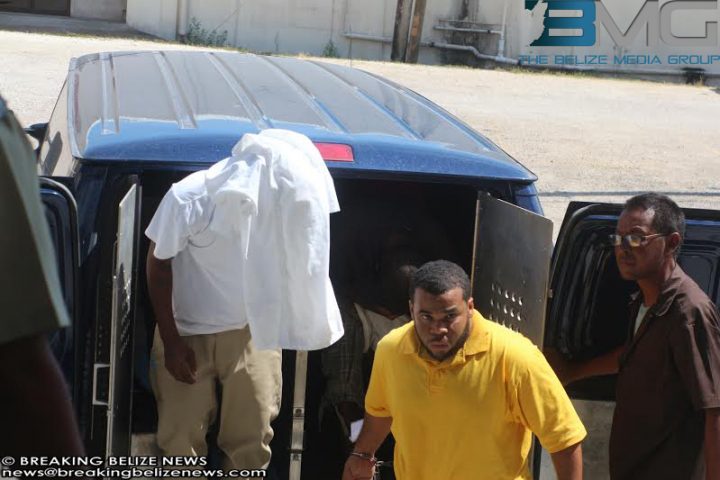 Tuesday, August 25th, 2015. Aaron Humes Reporting: Two weeks ago there were multiple fatalities reported on the Philip Goldson Highway between Miles 6 and 7 when a

4-door Mercedes with no license plates slammed into a Chevrolet S-10 pickup truck.

Belisle was arraigned for two counts each of manslaughter by negligence and causing death by careless conduct, as well as driving a motor vehicle without due care and attention and improper overtaking of a vehicle.

The offences are indictable, to be tried in the Supreme Court, and no plea was taken. He was offered a bail of $7,000 with one surety or two sureties of the same amount, $3,500.

His case was adjourned until October 28.