Melchor trip ends in insult and injury for City family 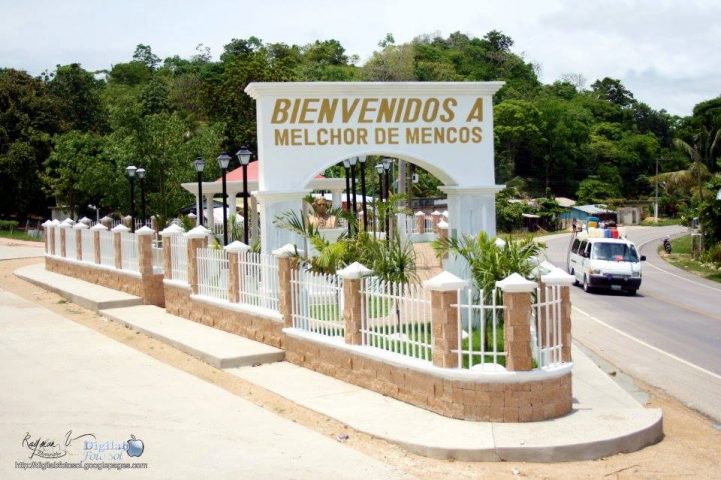 Tuesday, August 25th, 2015. Aaron Humes Reporting: Told in rude language to go back to Belize after an inappropriate touch on a minor, a Belizean family on excursion to Melchor de Mencos, Peten, Guatemala, has said they will never go back again and encourages other Belizeans not to either,

Melchor is a popular visit for Belizeans looking to “stretch their dollars”, especially in back-to-school season.

On the heels of the Guatemalan naval encounter with the Belizean Territorial Volunteers (BTV) in the Sarstoon River on August 16, there have been calls for Belize to cut all ties with Guatemala, and those calls have intensified after this experience came to light.

Diana Trapp of Belize City says she had to be rushed to hospital in San Ignacio by Immigration officers after sustaining a large cut wound near her left calf, which doctors say very nearly severed an artery and could have caused her to die.

Trapp told KREM News reporter Sharon Marin-Lewis that they were cursed and attacked – in Belizean Creole – by a group of Guatemalan men after a member of the group allegedly touched a twelve year old niece of hers inappropriately and they came to her defense.

While on their way to their next destination near a market, one of a group of taxi drivers grabbed at the pre-teen and Trapp’s sister, the child’s mother, retaliated with punches, while Trapp’s partner questioned what he was doing.

Imagine, then, their surprise when the man spoke to them in “broad Creole,” demanding they leave and adding that he “hates” Belizeans. 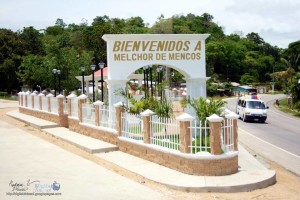 That was when bottles started to fly and a store owner drew a machete at her teen nephew. The group ran off in different directions and Trapp ran toward the taxi stand area where she noticed the wound.

Trapp said that she got into a taxi and returned to the border, where she found one man who could speak English, but he could not help her.

Neither could Belize police, as the incident clearly happened across the border.

After she handed the immigration officer her documents, she was taken to the San Ignacio Hospital, where a doctor explained to her that if the cut she sustained had been a little deeper, it could have cut through a main artery and the loss of blood could have cost her, her life.

Trapp said her boyfriend’s ankle was swollen as a result of the attack, and another woman got a small cut.

Trapp is not sorry for what happened, because according to her that sort of behavior is not tolerated here, and they would not have let it go because of where they were.