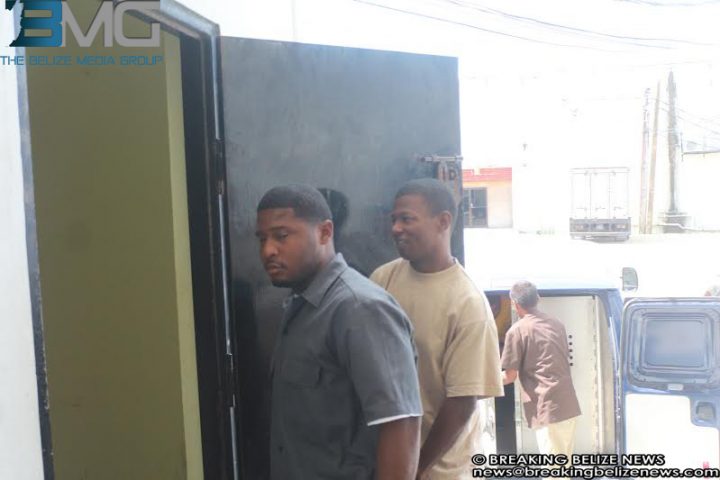 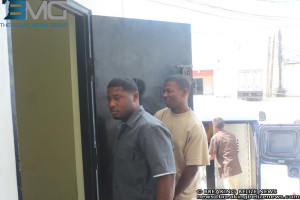 Tuesday, August 25th, 2015. Aaron Humes Reporting: Lloyd Leslie and Dwayne Evelyn have been remanded into custody for separate incidents of aggravated assault on August 19 and 20.

In the latter, the target, identified as Delbert Palacio, was reportedly accosted by Leslie, Evelyn, and 16 year old Mark Phillips inside the compound of Queen Square Anglican School,

but when they tried to shoot him, the gun jammed and Phillips was shot when one of his companions tried to fix the gun. He is recovering in hospital and denies the police’s account of events.

Leslie and Evelyn appeared before Magistrate La Donna John and pleaded not guilty to the charges. They were remanded into custody until October 26.