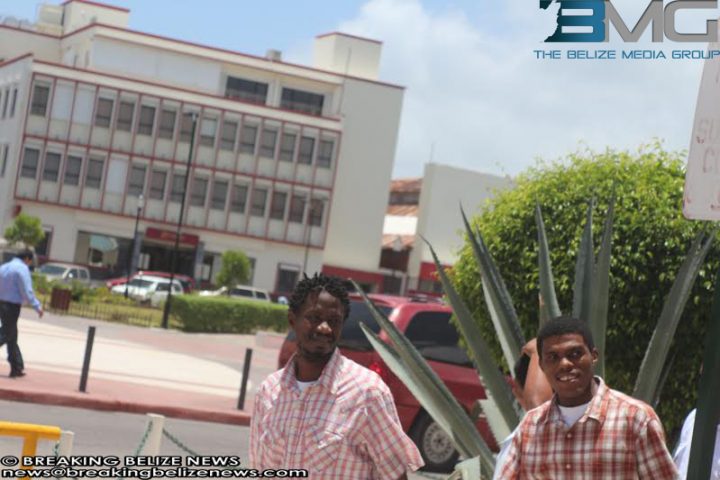 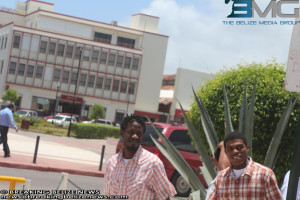 Reimer was shot and killed during a robbery around 12:45 in the afternoon of October 7, 2011. Justice Lucas decided in favour of Staine after attorney Dean Molina submitted that he had no case to answer.

In making his decision, Justice Lucas said that while Staine admitted to participating in the robbery in both written and oral statements, he was not the shooter and there was no evidence submitted of joint enterprise – that is, that Staine and someone else acted together to murder Reimer.

Staine also was not identified on surveillance camera footage obtained from the store, but the other accused, Swaso, was. Then-Sergeant of Police Henry Jemmott, now an ASP in San Pedro, personally identified Swaso in the footage and told the court that he had known Swaso for 15 years.

The chief witness for the Crown, store cashier Carmelita Peck, testified as it related to the incident that while she was behind the counter 3 men entered the store and said they wanted to purchase a muffler for a motorcycle and also asked where her boss was.

She said they made 2 trips in and outside the store and when they entered the third time, one of them who wore a white t-shirt pulled out a fire arm and told her that it was a robbery. She testified that one of the other two men went behind the counter and took some money from the cash register.

According to Staine’s statement, they came up the river in a boat and went to the store.  She said another man, who wore a black shirt, went into the cash register and took out the money that was in it, $175. The prosecution’s evidence had relied on a video footage that was captured on a surveillance camera that was in the store.

Despite Jemmott’s testimony, in his ruling, Justice Lucas said that the images in the footage were not clear and that it would be unfair to convict an accused only on the evidence of Jemmott and so he found Swaso not guilty. Swaso had given an alibi testimony.

He said that at the time of the incident he was at home with his common-law wife, Pernelia white and Pernelia’s friend, Mrs. Norma Longsworth. Both Pernelia and Mrs. Longsworth testified and corroborated his testimony.