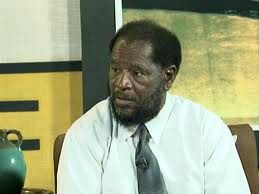 Wednesday, August 26, 2015. BMG: Senior Counsel and former area representative and Minister Hubert Elrington had harsh criticism for the current Government of Belize on the Dickie Bradley Special on Channel 5 as it relates to the economy. 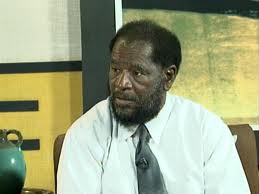 Elrington argues that the Petrocaribe initiative is just another “handout” covering the country’s economy, which he says has been “run into shambles.” He questioned where Belize’s creativity, ingenuity, talent, ability and production gone, and suggested that someone “from primary school would be able to give them some good lessons there. We can’t run the country with idiots in the Cabinet.

Comparing it to the pilot dying aboard an airplane in flight, Elrington said that if people who have no idea of affairs are appointed to the most important positions of state, then they are only getting paid to do foolishness and run the country into the ground.

Elrington himself was a former Minister of Housing.