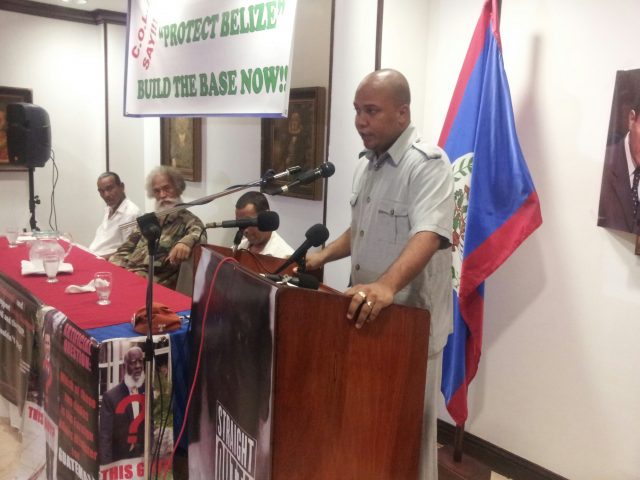 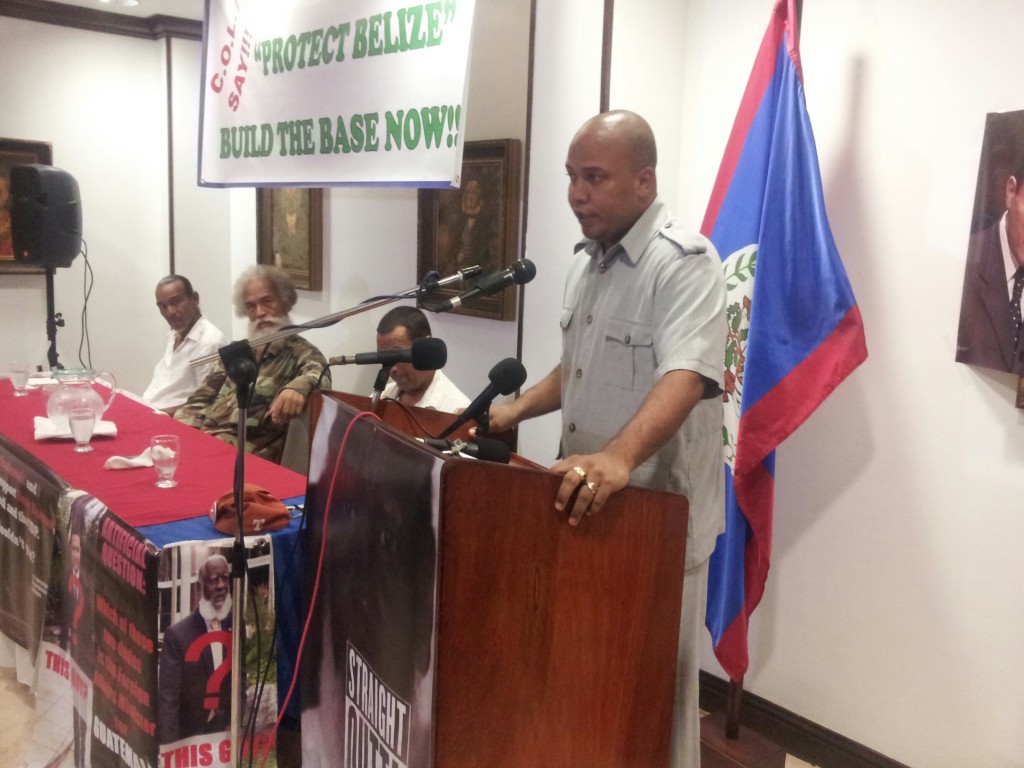 Thursday, August 27th 2015. Aaron Humes Reporting: “Build the base now!” That is the primary demand of Citizens Organized for Liberty through Action (COLA) as it launched its Protect Belize campaign. The Forward Operating Base remains delayed due to a myriad of issues but president Giovanni Brackett insists it is needed to secure an area that Belize claims as its own.

Accusing the Government of abandoning its duty as Guatemala bared its fangs, Brackett called for Foreign Minister Wilfred Elrington to resign, saying he was no longer fit to serve.

COLA has also called for a review of Belize’s agreements with Guatemala,  arguing that we should not work with a country that is a threat to our security.

The organization has thrown its support behind the Territorial Volunteers and appointed a representative,  Harley Burn also known as River of Fire, to accompany them on their tours of the disputed area. 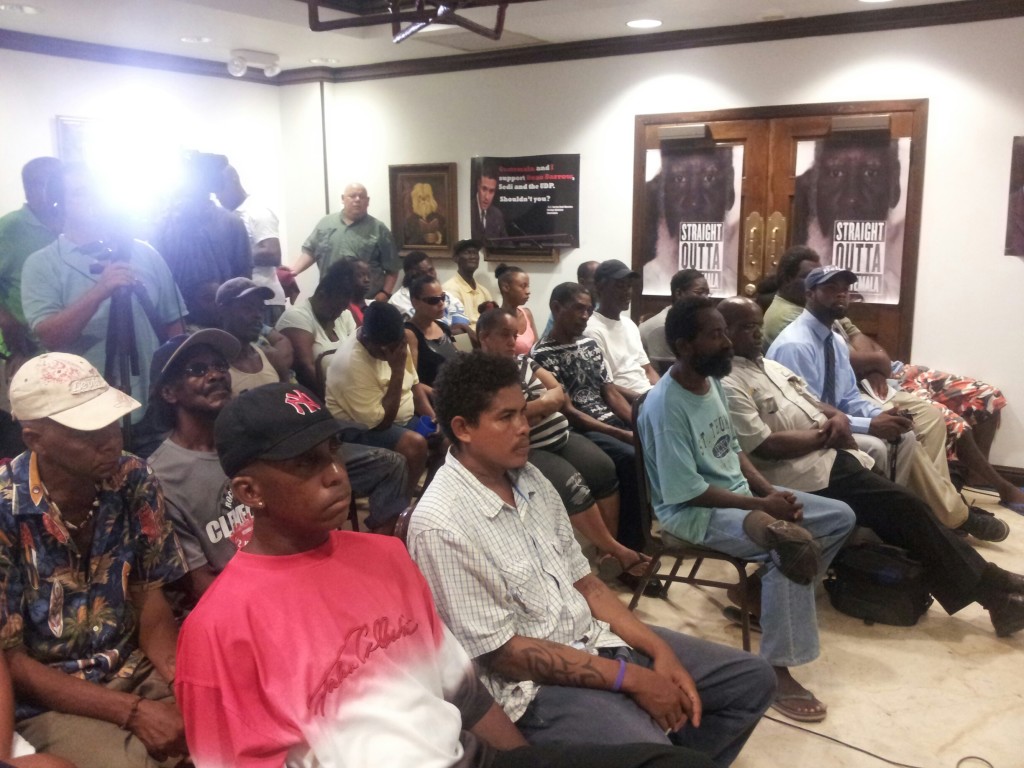 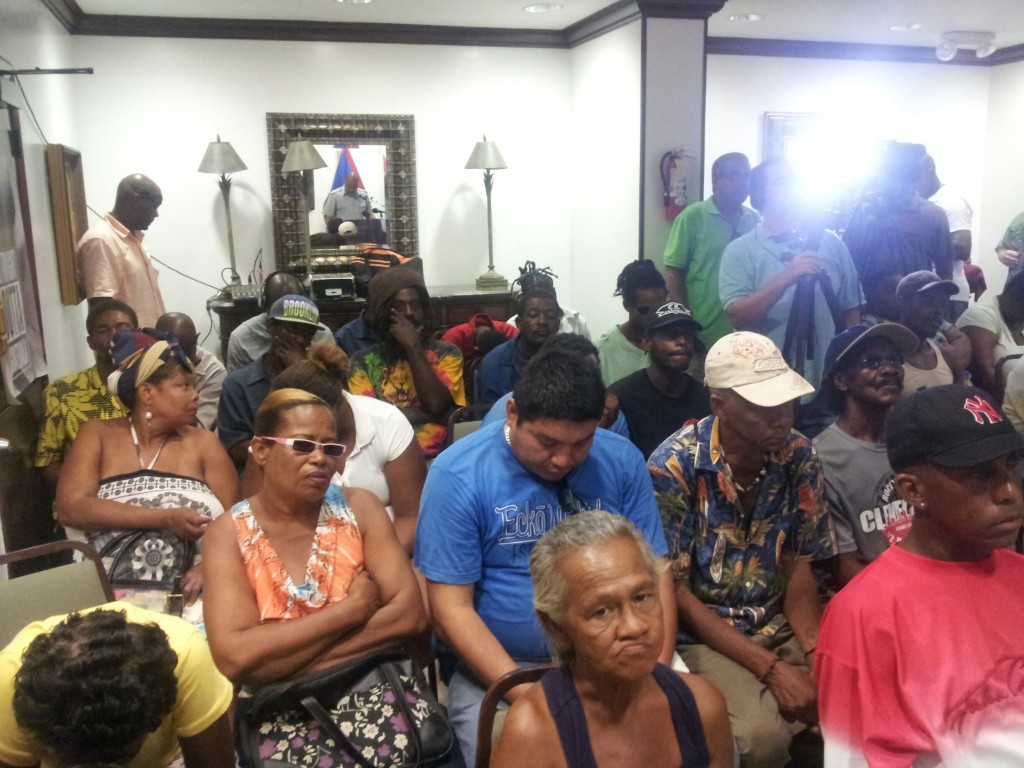