One arrested in Placencia after drug sweep 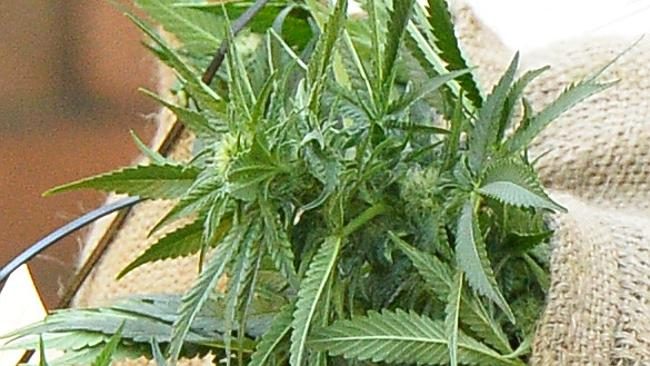 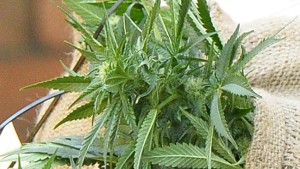 The first discovery was made in a lot on Malhado Street, where 587 grams of the drug was found, followed by a second search at around 9:30 p.m, which resulted in the finding of 81 pounds of cannabis in a lot in Esperanza Village.

No one was in any of the areas at the times of discovery, thus the drugs were labelled as Found Property.