PetroCaribe, the future of the Belize economy and nearing general elections

Seine Bight man to be charged for drugs 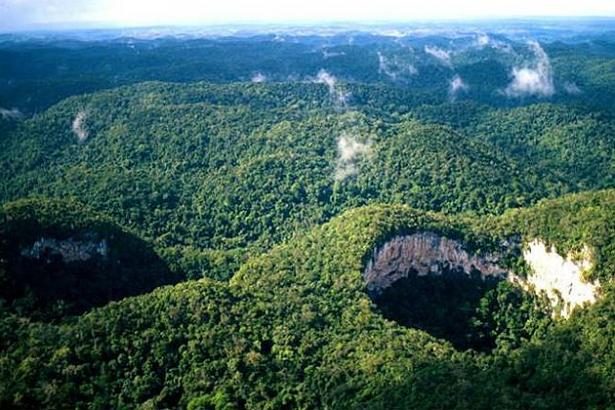 Friday, August 28, 2015. BMG: An annual report on illegal logging activities in the Chiquibul National Park, released by co-managers Friends for Conservation and Development, states that some US$4.248 million in cedar and US$5.199 million in mahogany was cut and sold off from the park between 2010 and 2012. 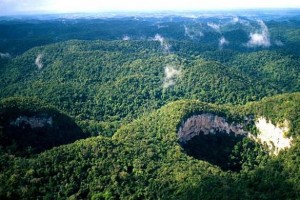 According to FCD there has not been any visible signs of illegal logging since September of 2014; that is because loggers are afraid to come too deep into Belize to find more having already extracted those close to the Guatemalan border.

Overall, a total of 8.7 million board feet of lumber have been illegally extracted from the Chiquibul Forest, having with an estimated monetary value of US$18. 8 million, or $BZ37.6 million.