King calls out Krem and the Hydes 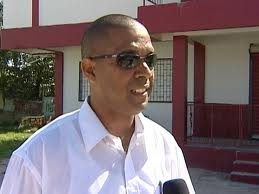 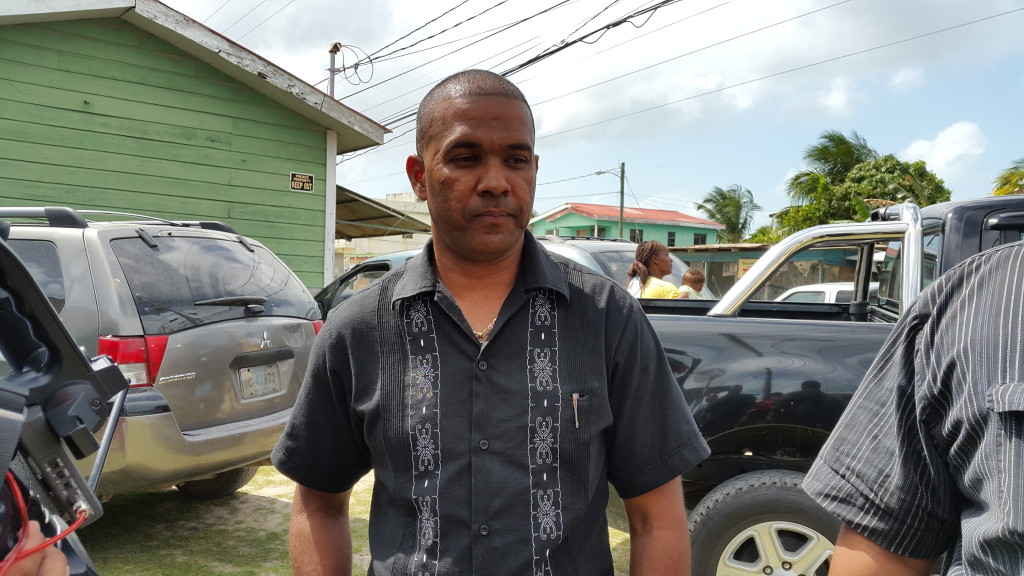 Friday, August 28th 2015. BMG: Lake-Independence area representative and Minister of State Mark King, at a ground breaking ceremony for a community center in the constituency earlier this month, called out the KREMANDALA institution and the Hyde family, who owns it, saying they are fair political game and accusing them of refusing to do business with him.

According to King, the KREM/Amandala media enterprises are on a campaign against him. He alleged that he is not able to publish or place any ads at either the radio/television station or their newspaper and said he could take them to court but has decided not to.

His aim is at his opponent in the constituency, Cordel Hyde, who won three consecutive terms in Lake-I stretching back from the 1998 general election to the 2008 generals until he stepped down in 2012 citing personal reasons for doing so. Still, Hyde is considered by many as unbeatable in the division, which was considered one of the PUP’s safest seats until Hyde’s departure.

King said Hyde had his chance to deliver for Lake-I and during his tenure as area representative delivered very little to constituents of that division. When speaking on the fact that Hyde has never lost an election in the area King responded, “That’s not my problem, that will be his.”

King made the comments at the ground-breaking for what he calls the first official community center in the area, which is being constructed in a lot just beside a structure that King intended to demolish months ago but was contested by Hyde. The structure is now under processing by the Land Department for re-distribution to the community. King said he still intends to demolish the structure, which he said is a nuisance to the community and houses gang and other illicit activities.

With general elections expected to be sooner than later some have viewed King’s comments as launching an offensive on a strong candidate, who has wide-spread support in the area. In the last municipal elections, the Lake-I constituency turned in the strongest show of support for the PUP than any other. Some consider Hyde a favorite in the area and believe he is likely to beat King, who barely won his seat in the last election.

King won the area in 2012 after the PUP’s last minute scramble to replace Hyde failed after it was revealed that their candidate, Yolanda Schakron, who was also considered a strong candidate, was a dual citizen and was ineligible to participate as a candidate in the elections.