PetroCaribe, the future of the Belize economy and nearing general elections 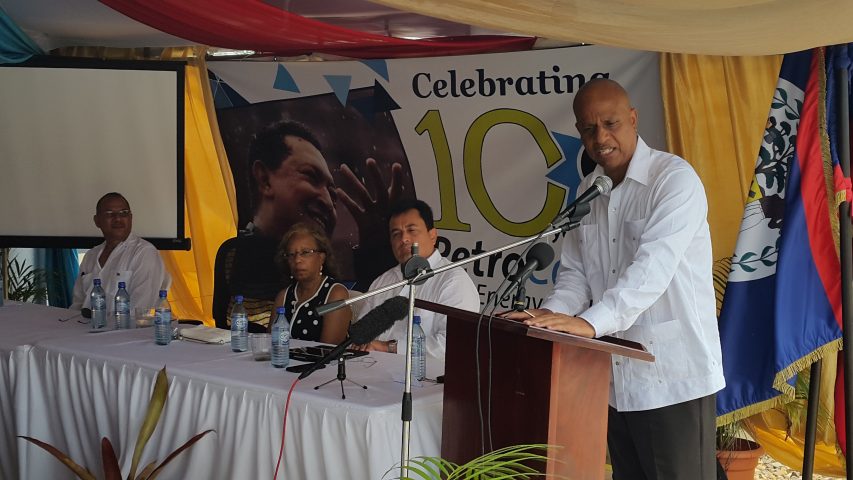 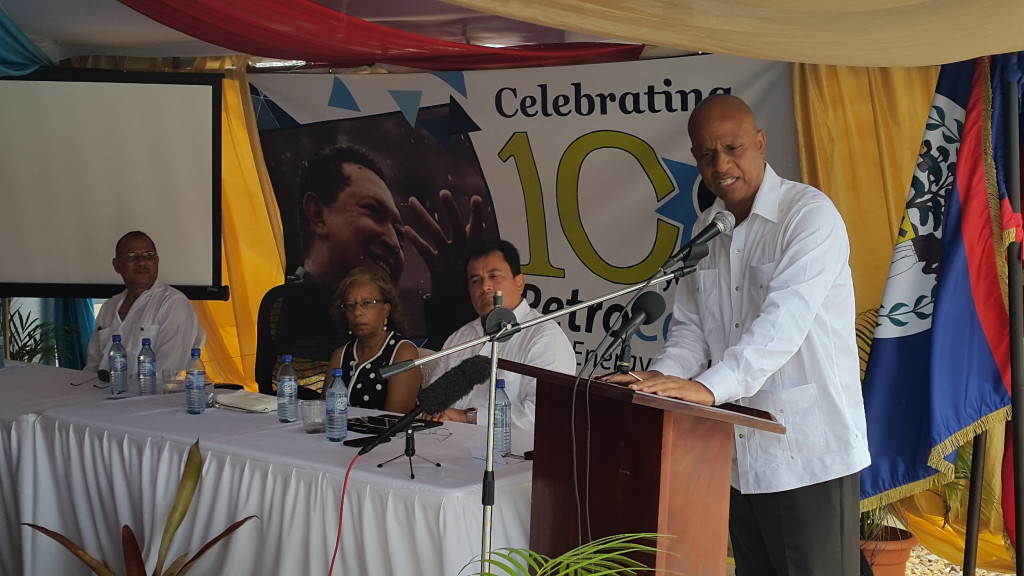 Thursday, August 28th 2015. BMG: General elections loom on the horizon in the near future as a certainty, as the United Democratic Party (UDP) look to secure a third consecutive term against a visibly vulnerable People’s United Party (PUP), but less certain is the status of the PetroCaribe program and in the longer-term, Belize’s economy.

Elections are rumored to be called late this year or early next year but regardless of who emerges as the next administration, the government will need to consider several factors moving forward.

The stability of Venezuela’s PetroCaribe program becomes less secure as that country plunges deeper and deeper into economic crisis. Despite the Venezuelan government’s continued guarantees that PetroCaribe will remain functional no matter what, economic analysts, including those from the International Monetary Fund (IMF), have predicted that the country cannot sustain the program and will, at some point, need to abort the program.

PetroCaribe, of course, is the program engineered by former Venezuelan President Hugo Chavez. Virtually all Caribbean nations and some Latin American nations participate in the program, which sees Venezuela ship petroleum to partner countries at preferential rates and allows access to financing to be re-paid at one-percent interest over a 25-year period.

The global fall in the price of oil has had devastating effects on Venezuela’s economy, more than 90 percent of which is based on oil exports. The fall in oil prices is due largely to bigger oil producing countries competing with North American shale oil producers. Most recently the price of oil has fallen to below US $40 per barrel, prices not seen in several decades. Economic experts have estimated that for Venezuela to comfortably meet all its debt obligations, the country needs the price of oil to sell for over US $100 per barrel, however, given the fact that the Organization of Petroleum Exporting Countries (OPEC) is trying to drive shale out of business, that doesn’t seem likely in the immediate future.

Also of note is that Venezuela’s long-standing territorial claim over Guyana has intensified since Exxon Mobile announced a significant oil find in a portion of Guyana’s maritime territory said to be valued at an estimated US $40 billion. Just last week Prime Minister Dean Barrow announced Belize’s solidarity with Guyana over Venezuela in the matter. There is no indication that Venezuela may withdraw support for Belize over the stance but in Guyana, Venezuela has already called back their ambassador and started talks of ending the PetroCaribe arrangement with that country, leaving them looking for alternatives.

Elections scheduled for December 6th in Venezuela could also bring about a regime change in that country and there is no guarantee that any future government, especially one opposed to the views of current President Nicolas Maduro, would continue the PetroCaribe program.

Belize, over the last few years, has depended so heavily on finances from the program to balance the yearly budget, that some critics believe that should the program end, the country wouldn’t be able bridge those gaps. PetroCaribe has financed everything from street infrastructure, to family days, Christmas and Mothers Day cheer but very little has been dedicated to industry development.

After a meeting with the Prime Minister several months ago the National Trade Union Congress of Belize (NTUCB) expressed concern that the PM had told them the government isn’t thinking about repaying the loan because they have several years to figure it out.

The Prime Minister has also been nonchalant when asked about numerous reports from credible financial institutions, which say that Belize’s economy is on the verge of crisis as the national debt, which is in the $2.3 billion range, continues to grow as government borrows more and more money.

Surely, there is no clear solution to the economic problems facing Belize but investing in and developing industries to boost Belize’s export sector is something many believe PetroCaribe funds should be spent on.