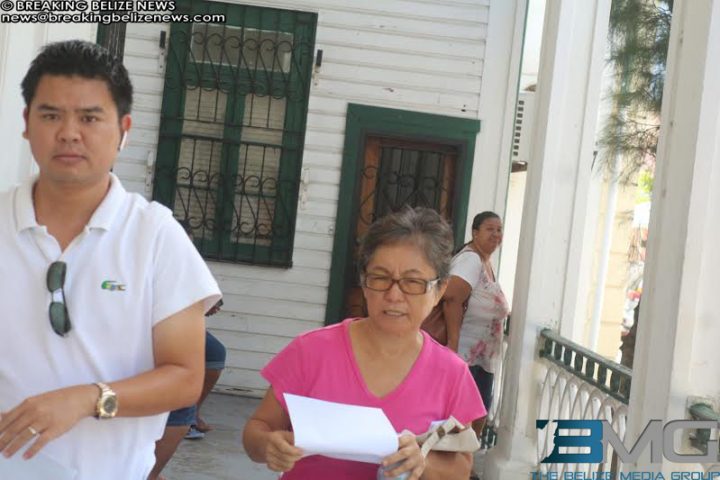 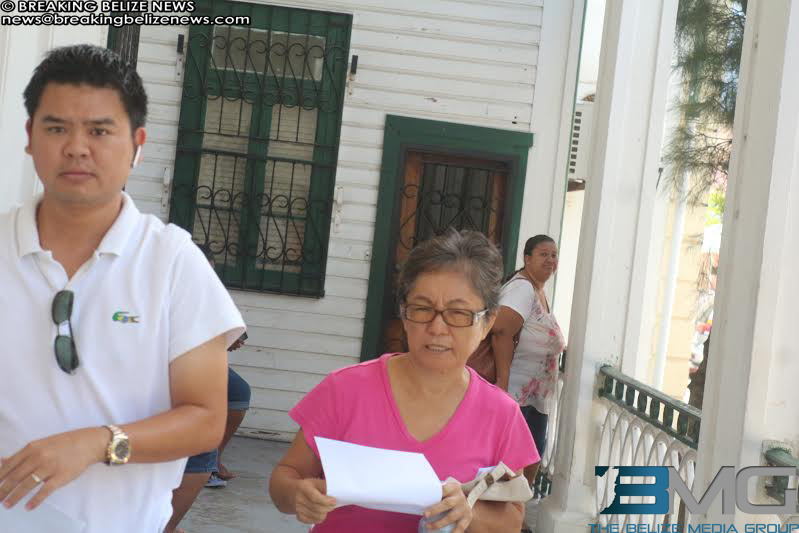 was charged with possession of 18 undersized lobster when she appeared today before Magistrate La Donna John.

Li pled not guilty to the charge. She was released on a bail of $800 and her case was adjourned until October 7. The incident occurred on August 25.

A fisheries officer reported that when he went to Billy’s Kitchen he found the undersized lobsters inside the kitchen.