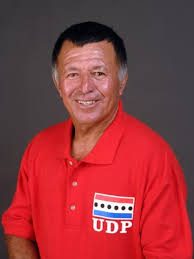 Sunday, August 30th, 2015. BMG: A proposed subdivision to expand San Pedro Town, included three hundred lots that were surveyed and given to residents, only to find out that more than half of them were covered by water. 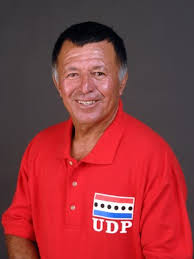 Although this new site is located many miles away from the originally intended area, Minister Heredia says that big plans are in store for it.

Heredia, in an interview with the media, said that open spaces will be left for the construction of another hospital, police station, fire station, school and anything else you can think of, will be included in this new subdivision of the island.

The minister added that six miles of smooth road has been made possible through Petrocaribe Funds and the upgrading of another three miles will be commencing shortly, which will be followed by another three miles leading up to the Battle Jones Airstrip, a feat that “nobody imagined could happen on the island”, said Heredia.

Heredia also made mention of a reserved two hundred acres of land for an international airport in the future.