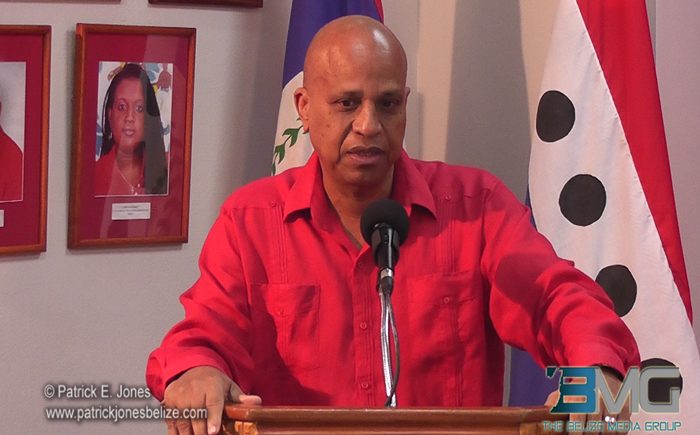 Monday, August 31st, 2015. Aaron Humes Reporting: With its return to the ownership, at least partially, of Belize Electricity Limited, Fortis gets three directors on the Board,

one for each ten percent of shares it holds.

It has identified two familiar names, former CEO of the company from its majority ownership days Lynn Young, who is now CEO of Belize Electric Company Limited (BECOL), and former president of the Belize Chamber of Commerce and Industry (BCCI),

But both Young, who has been a part of the Friends of Belize movement, and Menzies have been seen as sharp critics of the administration, particularly over this and the BTL acquisition; so how did the Government react to their nominations?

According to Prime Minister Barrow, there were no objections on their part to the return of these professionals.

He described Menzies as “bright, quick, and pro-Belize” and said his differences with her while she chaired the Chamber were never personal, only philosophical, which he said was also the case with Young.

And Young, who was at the head table today, said he too was willing to let bygones be bygones, explaining that he is here solely to help BEL move forward.

There is no timeline for the elections to the board. The Prime Minister said there would be no changes to senior management at the company.