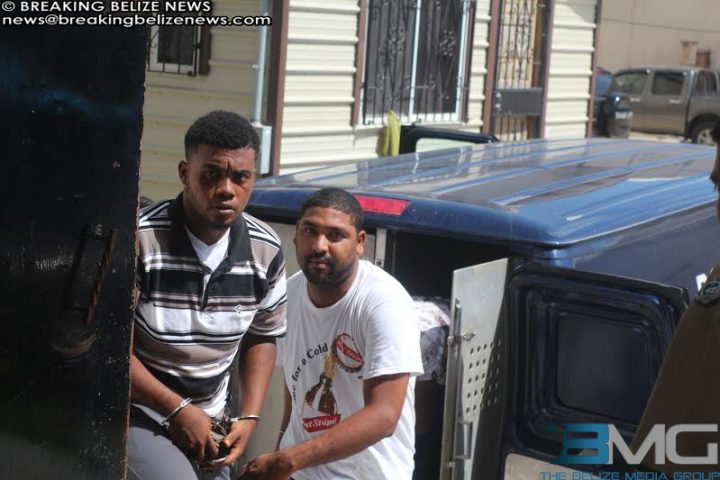 Unfortunately we do not have further details because Magistrate Deborah Rogers ejected and banned media personnel including our court reporter from her courtroom.

Logan was arrested followig a report by 78-year-old John Oliver, retired Canadian national of Buttonwood Bay, Belize City, who reported that on August 24, 2015, he received a phone call from a Bank teller who informed him that 18 cheques were withdrawn from his account, total value of $6,250.00.

He stated that around the end of July, 2015, he discovered that his cheque book was missing from his vehicle; and upon viewing the cheques that were cashed; he confirmed that his signature was forged on them.