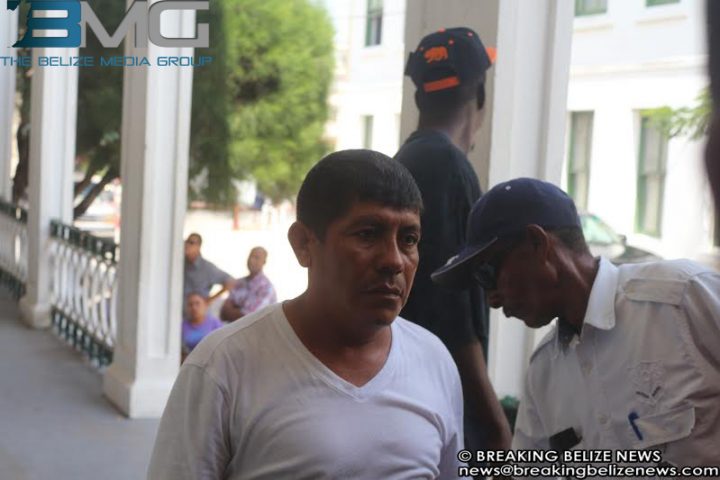 were reported stolen on August 27 from his residence in Belize City.

They were recovered, and the men accused of stealing them appeared in court today. Former watchman for Hotchandani, 31 year old Elmer Trujillo, must pay fines of $1,200 on a conviction of two counts of theft as ordered by Magistrate Deborah Rogers.

He must also pay $3,000 in compensation to Hotchandani despite having returned the stolen items. The fine is due by November 30, in default five months in prison. A charge of handling stolen goods was withdrawn upon the guilty plea to the greater charge.

Two other persons, building contractor Celedonio Ortiz and Guatemalan national Fermin Zabaleta, were also charged with handling stolen goods and pleaded not guilty; they were released on bail of $2,500 each.

Their case was adjourned until November 10. The units were valued at $2,500, and were recovered from a house at Lord’s Bank Road where the accused were present at the time. 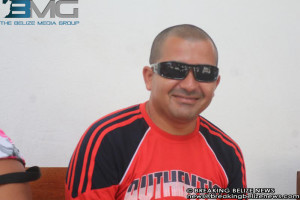 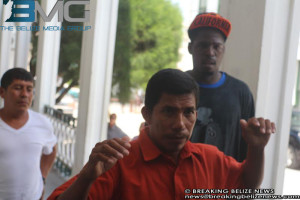